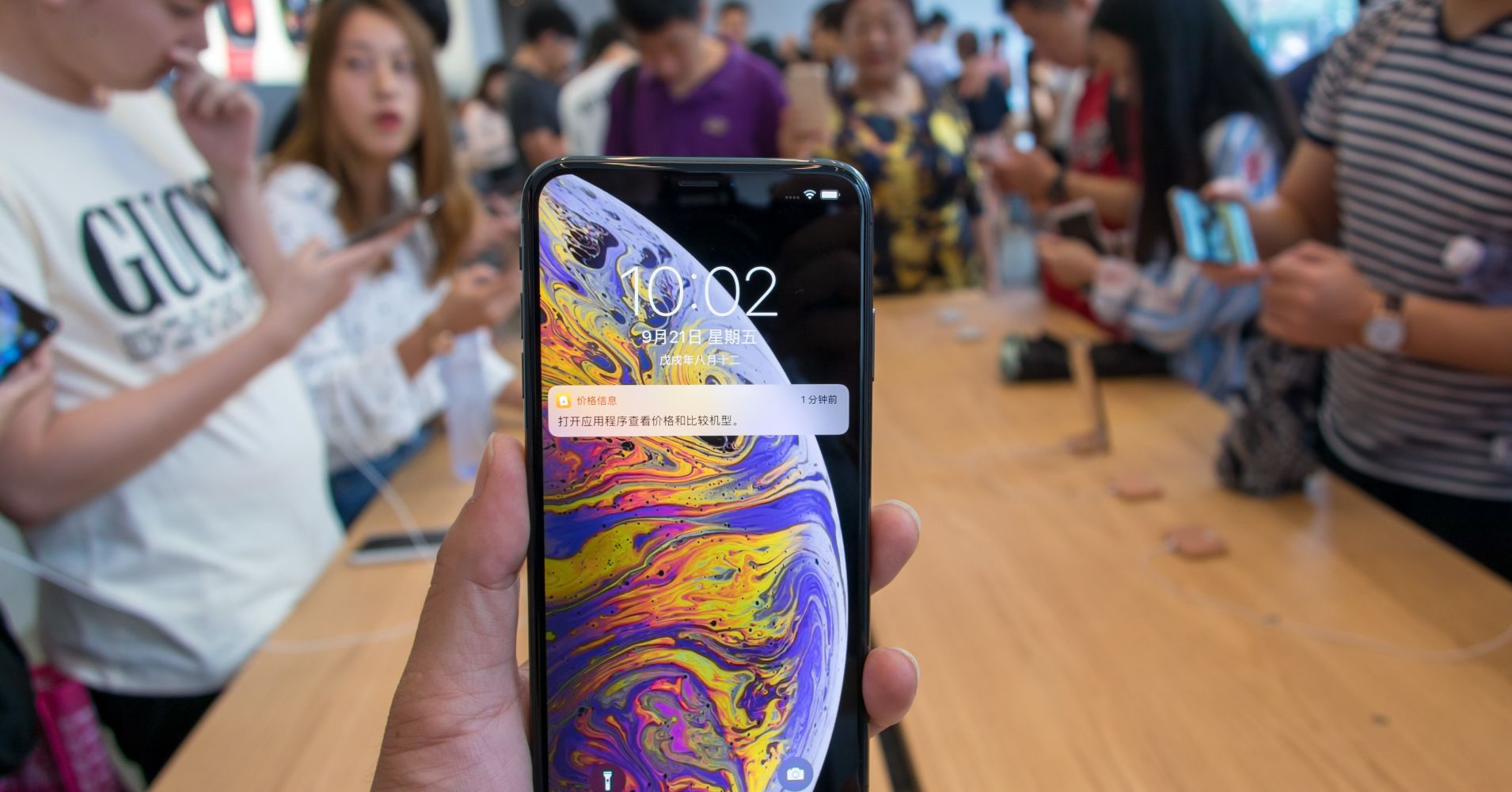 China‘s massive consumer base is feeling a chill that could have ripple effects throughout an economy that’s already under pressure.

disappointing 8.6 percent in October. That contrasts with past years which generally saw near-10 percent growth or higher.

Auto sales in the world’s largest market for cars have fallen more than 11.5 percent in the last two months, turning year-to-date growth negative for the first time in more than six years, according to official figures available in the Wind Info database.

“There’s an anxiety the economy going forward may not do as well,” Daniel Zipser, senior partner at consultancy firm McKinsey, said in a phone interview Tuesday. “The person still has the money to buy a new car but will wait.”

China’s economy slowed this year amid the government’s efforts to reduce reliance on debt-fueled growth, making it more difficult for businesses to obtain financing. Increasing tensions with the U.S., China’s largest trade partner, have added to uncertainty.

A weakening currency and slumping stocks — the Shanghai and Shenzhen composite are among the world’s worst performers this year — haven’t helped shore up confidence.

Many Chinese consumers have been hit by peer-to-peer lending scams, in which platforms purporting to connect individual investors with borrowers ended up running away with the money. An increasing number of Chinese also now bear the burden of home mortgages. According to McKinsey’s Zipser, household debt stands at more than 100 percent of annual income in China — higher than the U.S.

Analysts also noted Chinese are spending more on travel, healthcare and dining out, and increasingly enjoy new sales tactics that incorporate augmented reality and facial recognition. The trend is also helping brick-and-mortar retailers who are offline.

Thirty-seven percent of new openings in Beijing shopping malls in the last 12 months were in food and beverage, helped by a growth in cafes, according to Linda Yu, research manager for commercial real estate company JLL. She added that sportswear and home accessories store openings were also seeing significant growth.

“We think the Chinese consumer is generally healthy,” Yu said. “It’s not so much about showing what you have. People are really interested in living well.”

Consumers are also taking advantage of rapid developments in Chinese financial technology, or fintech, that allow for spending on credit or purchasing on installment. While analysts say the overall amount remains low, the trend bears watching for risks down the road.

“The lending market has given the consumers access to purchase expensive products such as the new iPhone X, which they may not be able to afford,” Felix Yang, a Shanghai-based analyst at financial services consulting and research firm Kapronasia, said in an email last week.

Younger consumers are behind the trend.

Installment purchase platform Fenqile said the number of its Nov. 11 Singles’ Day customers doubled, with the post-1995 generation accounting for more than 60 percent of the total sales that day. While parent LexinFintech doesn’t break out the number of Fenqile users, the Nasdaq-listed company said the number of its registered users reached 32.6 million at the end of September.

Despite concerns, fintech companies argue they wouldn’t be running lending businesses if customers weren’t able to pay. Fenqile said nearly half of the customers it acquired in the first quarter of 2015 were still active users more than three years later.

“Consumer finance plays a more and more important role in the market than five years ago,” Sherri He, Shanghai-based partner at consulting firm A.T. Kearney, said in a phone interview earlier this week. She added that online retailers offering consumer financing have seen an increase in purchases.

The level of credit use is not really beyond that of the U.S. and still in early stages of development, she said. “If the Chinese economy is going to be stable, overall consumption will be no problem.”

However, it may prove to be a vicious cycle. China’s growth is increasingly reliant on consumption. It now contributes to well over two-thirds of annual GDP growth, according to official data. In the last several months, the government raised the amount of income exempt from taxes, while trying to increase enforcement of contributions to social security.

It’s not clear yet whether such policy changes can help the Chinese consumer feel more confident about spending in a big way. In the meantime, purchasing trends may point to a greater challenge of income inequality.

— Correction: This story has been updated to reflect that JD Digits was spun off from Chinese e-commerce company JD.com.