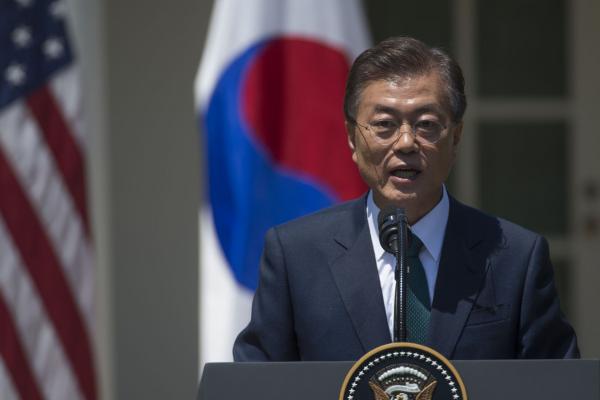 In the statement that read like an indirect warning to Seoul, Xinhua suggested Moon’s decision to deploy four additional THAAD launchers does not help with peace and stability in the region.

The Chinese state news agency quoted excerpts from South Korea’s left-leaning newspaper Hankyoreh in order to drive home the point the U.S. missile defense system is controversial for some South Koreans, and that THAAD-related government measures are being executed “indecisively” in multiple instances.

Xinhua may have been referring to Moon’s campaign pledges. The president had not only called for the impeachment of former President Park Geun-hye but also said earlier decisions to deploy THAAD should undergo review.

Xinhua also claimed the decision to deploy U.S. missile defense only provides North Korea with an excuse to carry on with provocations.

South Korea has not ruled out dialogue with Pyongyang, an option that is integral to Seoul’s two-track policy.