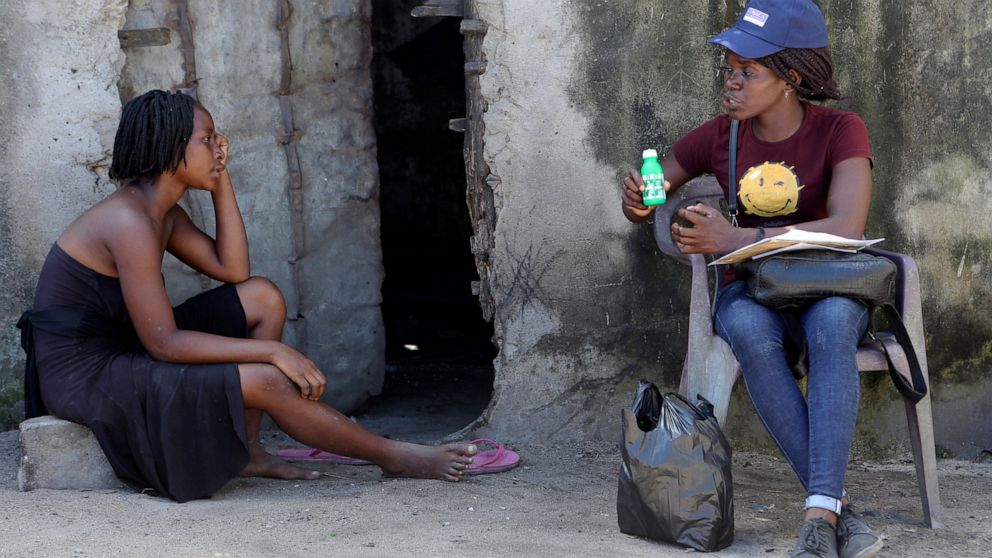 A cholera vaccination campaign is kicking off to reach nearly 900,000 cyclone survivors in Mozambique as officials rush to contain an outbreak of the disease.

Vaccinations are beginning on Wednesday morning in the hard-hit city of Beira, where most of the more than 1,400 cases have been reported since the outbreak was declared a week ago.

Mozambican authorities have reported two deaths so far from the acute diarrheal disease, which can kill within hours if not properly treated.

Cases also have been confirmed in some outlying communities and vaccinations will begin there on Thursday.

Overall the campaign aims to vaccinate some 884,000 people in Beira, Dondo, Nhamatanda and Buzi.

More than 100,000 survivors of Cyclone Idai are still living in displacement camps with little access to clean water or sanitation, and the World Health Organization has warned of a “second disaster” if waterborne diseases such as cholera and malaria spread.

Already the number of cholera cases is more than double the 500 beds set up for patients in Beira, a port city of a half-million people that has become the center of relief efforts for central Mozambique.

Cholera was first reported in one of the city’s poorest and most crowded neighborhoods, Munhava. As authorities hurried to repair the city’s damaged water system, aid organizations reported that some people had resorted to drinking stagnant water or from contaminated wells.

Large areas of standing water remain in the low-lying region, which continues to drain after the cyclone swept in on March 14 and caused massive flooding.

Cholera is spread by contaminated food and water and is endemic in the region. Health officials have warned that once it emerges it can spread swiftly, especially in crowded urban areas.

The disease is easily treated with oral rehydration solution or intravenous fluids in severe cases, but health workers say the sooner a person receives treatment, the better.

Announcing the start of the vaccination campaign, Mozambique’s government said the oral vaccine begins to take effect a week after it is administered. A second round of the vaccine would be needed after several weeks’ time for stronger protection, according to the medical charity Doctors Without Borders.

The overall death toll from the cyclone is now 598 in Mozambique, with more than 300 deaths in neighboring Zimbabwe and Malawi.

Officials have warned that the death toll is preliminary and the real figure may never be known as some bodies were buried quickly or swept away by the floodwaters.