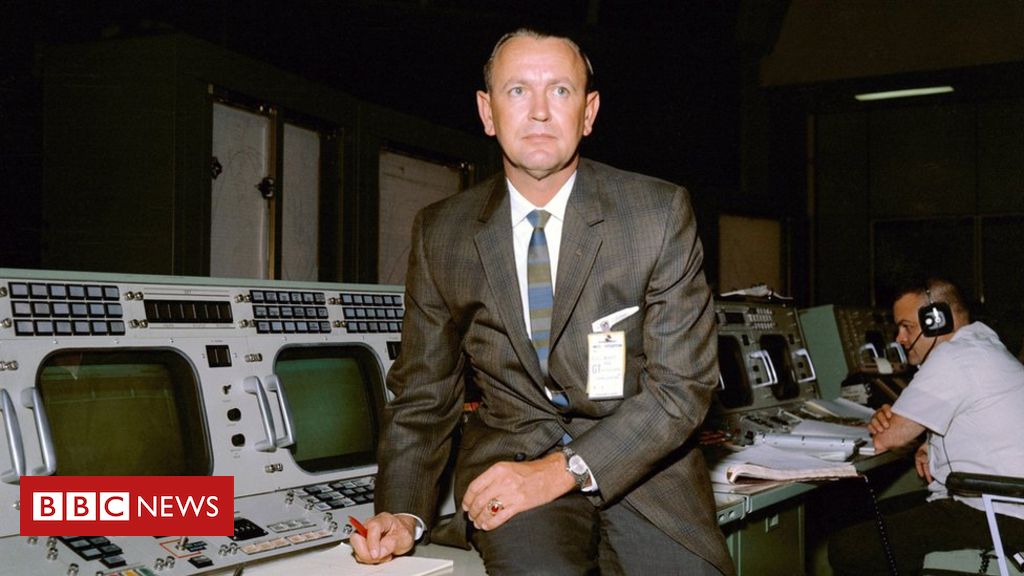 The first flight director of US space agency Nasa has died at the age of 95 – days after 50th anniversary celebrations of the first Moon landing.

Chris Kraft, who joined Nasa in 1958, developed the planning and control processes for crewed space missions.

He set up Nasa’s Mission Control operations to manage America’s first manned space flight and the subsequent Apollo missions to the Moon.

“America has truly lost a national treasure today with the passing of one of Nasa’s earliest pioneers,” he said in a statement announcing Kraft’s passing.

“Chris was one of the core team members that helped our nation put humans in space and on the Moon.”

The 1969 Moon landing was marked last Saturday with a series of events by the agency, as well as broadcasters and space enthusiasts around the world.