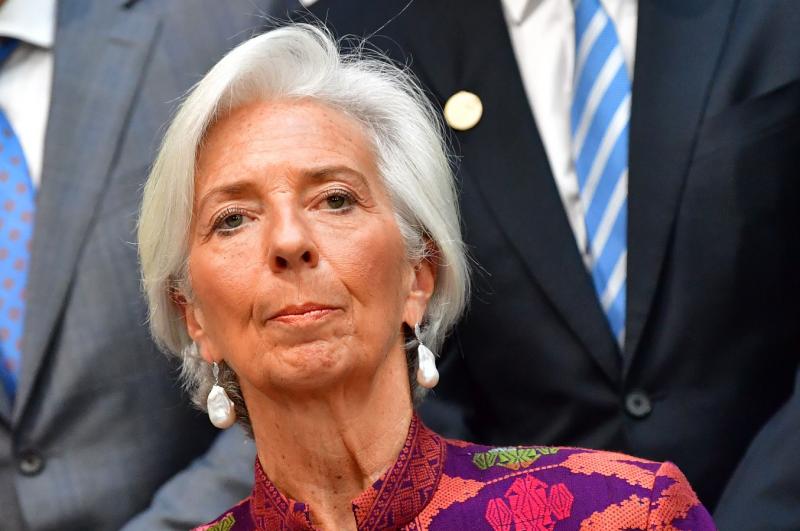 “I have met with the Executive Board and submitted my resignation from the Fund with effect from September 12, 2019,” Lagarde said. “The relinquishment of my responsibilities as Managing Director announced previously will remain in effect until then.

“With greater clarity now on the process for my nomination as ECB President and the time it will take, I have made this decision in the best interest of the Fund, as it will expedite the selection process for my successor.”

David Lipton will take over as acting managing director of the IMF.

Lagarde became the first woman to head the IMF in 2011, when she replaced disgraced outgoing Managing Director Dominique Strauss-Kahn, who resigned after a New York hotel maid accused him of sexual assault. The charges were later dropped.

The ECB is the central bank for the euro and administers monetary policy within the European Union.