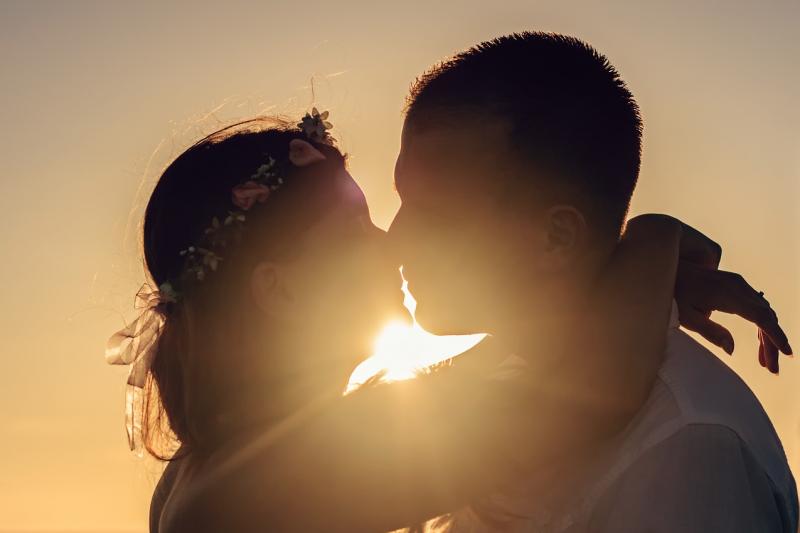 Nov. 8 (UPI) — When researchers set out to understand how many Western societies came to value individualism, they decided to look at historical shifts in a society’s broader psychology.

Specifically, researchers explored the ways shifting social structures influenced psychology and values of members. The West, scientists determined, was unique in its steady abandonment of incest.

Incest, in this instance, primarily refers to marriages between cousins. Throughout much of the world, the practice was used to maintain broad family alliances and assert political and economic power, and to protect assets like land and other natural resources.

In a new paper published in the journal Science, researchers argue that the Roman Catholic Church, in targeting incest, effectively shrunk family ties and, in turn, provided a boost to individualism.

“If you’re going to ask the rise-of-the-West question, there’s this big unmentioned thing called psychology that’s got to be part of the story,” Joseph Henrich, professor of human evolutionary biology at Harvard University, said in a news release.

Prior to the Middle Ages, incest was widely practiced in Europe.

“There’s good evidence that Europe’s kinship structure was not much different from the rest of the world,” said study co-author Jonathan Schulz, an assistant professor of economics at George Mason University.

Starting in the Middle Ages through 1500 A.D., the Western Church, later called the Roman Catholic Church, made a concerted effort to end the practice of cousin marriage and eventually marriage to step-relatives, in-laws and spiritual kin.

For the study, researchers used a “kinship intensity index,” which incorporates data on cousin marriage rates and polygyny, among other measures, to map the historical influence of the Catholic Church on family structures. Their analysis revealed that for every 500 years the Western Church was present, society experienced a 91 percent reduction in cousin marriage rates.

“Meanwhile in Iran, in Persia, Zoroastrianism was not only promoting cousin marriage but promoting marriage between siblings,” Henrich said.

According to the researchers, the Eastern Orthodox Church and Islam were both slower to adopt prohibitions against cousin marriage and polygyny.

Researchers also measured the prevalence of 24 psychological variables in various societies, as evidenced by a litany of surveys, experiments and observations.

For examples, the researchers showed diplomats in New York from countries with high rates of cousin marriage were more likely to get a parking ticket and less likely to pay it.

Reductions in kinship intensity were associated with increases in individualism, nonconformity, and the inclination to trust and help strangers.

While most studies into the rise of Western societies have focused on ecological and geographic factors, the latest study suggests shifts in psychology, precipitated by changes in the laws of the church, best explain the evolution of the West.

“If the authors are right, or even in the vicinity of being right, it couldn’t be bigger,” Stephen Stich, a philosopher and cognitive scientist at Rutgers University, who wasn’t involved with the study, told Science. “What they are offering to explain is the emergence of democratic institutions, of individualism, in the West.”