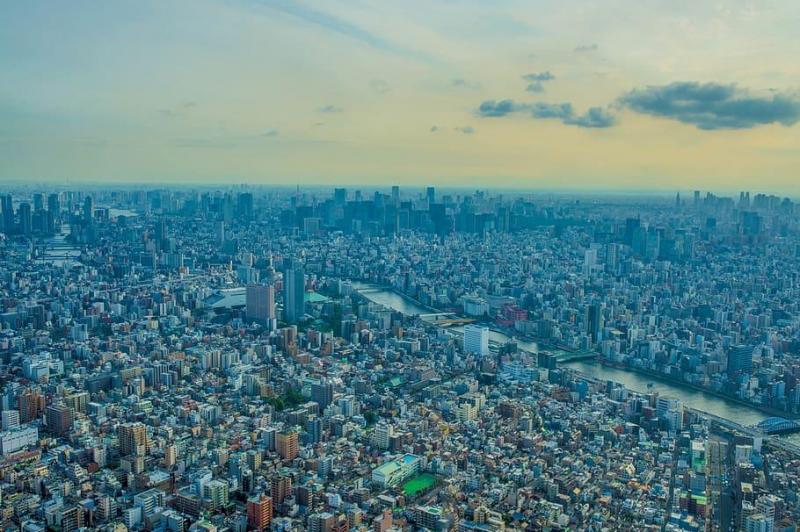 Dec. 20 (UPI) — Most urban growth, researchers have found, is defined by expansion at margins. Cities aren’t getting taller, they’re getting wider, fueled by suburban sprawl, not skyscrapers.

Scientists at the Yale School of Forestry and Environmental Studies identified the predominant growth patterns — detailed this week in the journal Environmental Research Letters — among 478 cities with populations of at least 1 million people.

Suburban expansion is correlated with greater demands on energy and greater strain on natural resources.

“While these trends are probably not sustainable in the long term, it’s not too late to shape the future of what these cities look like,” Richa Mahtta, Yale researcher and lead author of the new paper, said in a news release. “However, we must act soon, before all the urban infrastructure is built and energy consumption becomes locked in. Once cities are fully established, both their spatial patterns and associated human behavior are difficult to change.”

Scientists with the United Nations suggest significant changes in land-use patterns are required to address the climate crisis.

For the study, scientists used remote sensing data to track the vertical and horizontal movements of growing cities. Researchers classified each of the cities as exemplifying one of five growth patterns.

“Stabilized” cities, those with low levels of both vertical and horizontal growth, were mainly found in North America, South America and Europe. Cities in India, Africa and China were mostly “outward” types, defined by significant horizontal expansion and little vertical growth.

The most common urban growth pattern was the “budding outward” pattern. Some 46 percent of the surveyed cities were found to be budding outward, defined by a limited urban footprint and moderate outward expansion.

Cities that are budding outward lack significant vertical growth, but because they are in their infancy, in terms of urban development, could benefit most from policies designed to encourage more sustainable growth.

“This is the largest data set that maps both upward and outward urban growth, and it shows that for most of the world’s cities with populations greater than 1 million, urban-related energy demand pathways are still in their infancy,” said Karen Seto, a professor of geography and urbanization science at Yale.

“Mature upward” cities were the least common in the data set, but scientists found the growth patterns of a few well-established cities, including Osaka, Japan, and Paris, France, were defined by moderate vertical growth and little to no outward expansion.

Scientists also identified a handful of cities in China, South Korea and the United Arab Emirates, where urban growth is happening both vertically and horizontally.

For some cities, sustainable development reforms aren’t applicable, but for nearly half — the budding outwards cities — better development policies could alter growth patterns for the better.

“For these places especially, we have to change their course of urban development to make it more low carbon, walkable, resource efficient, and resilient,” Mahtta said. “There’s still time.”