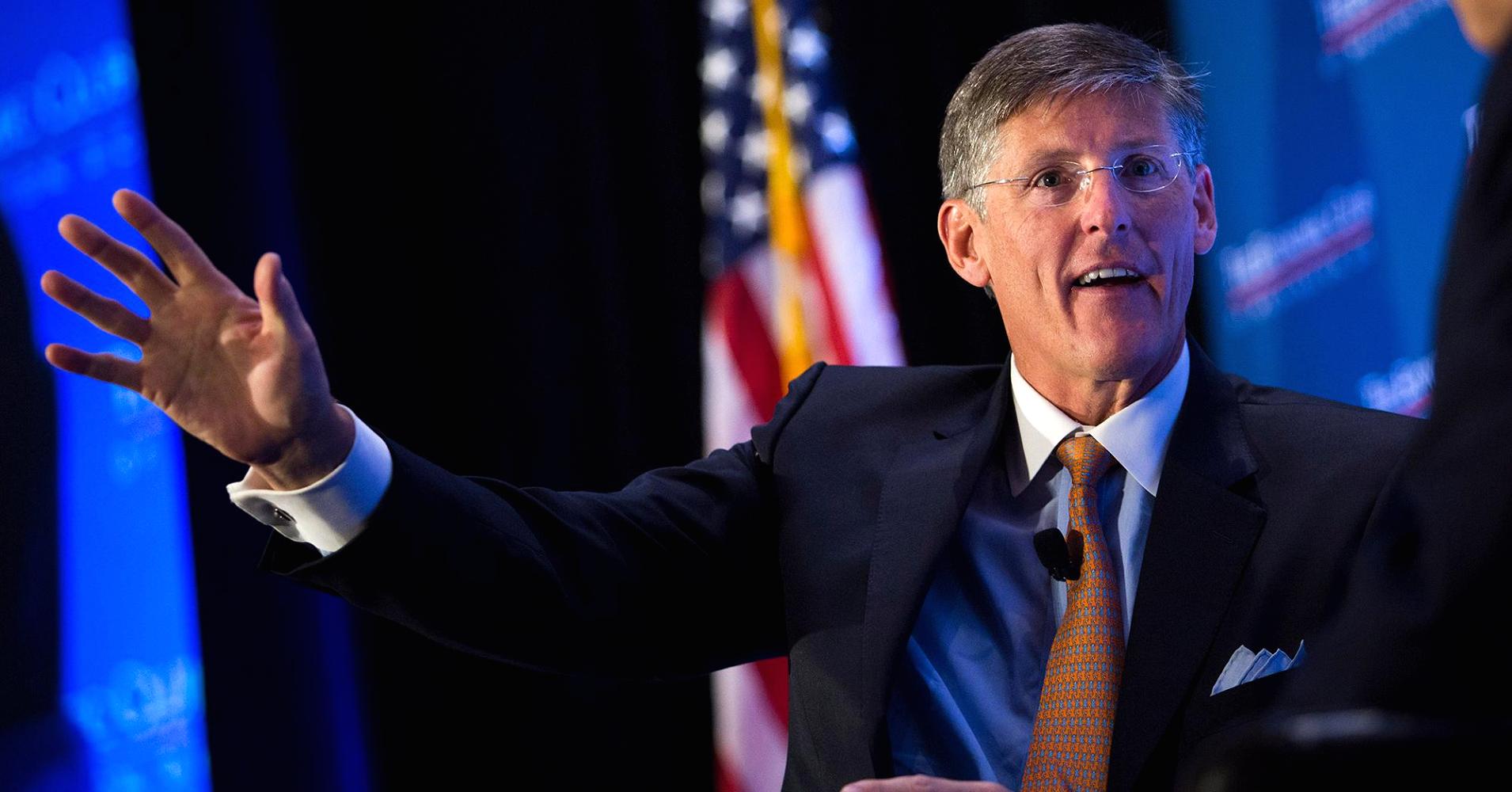 Citigroup will increase compensation for women and minorities to bridge pay gaps in the United States, the United Kingdom, and Germany, as part of its annual pay process this year, the Wall Street bank said on Monday.

Citi said it had conducted a survey in the three countries, where it found that women and minorities are paid slightly less than men and non-minorities, respectively.

Compensation would be raised based on the pay gaps identified in the survey, Citi spokeswoman Jennifer Lowney said.

Citi, along with other U.S. banks and credit card companies, had been under investor pressure to disclose the gender pay gap.

The company also said it would adjust compensation for other individuals, where the analysis determined increases were necessary.