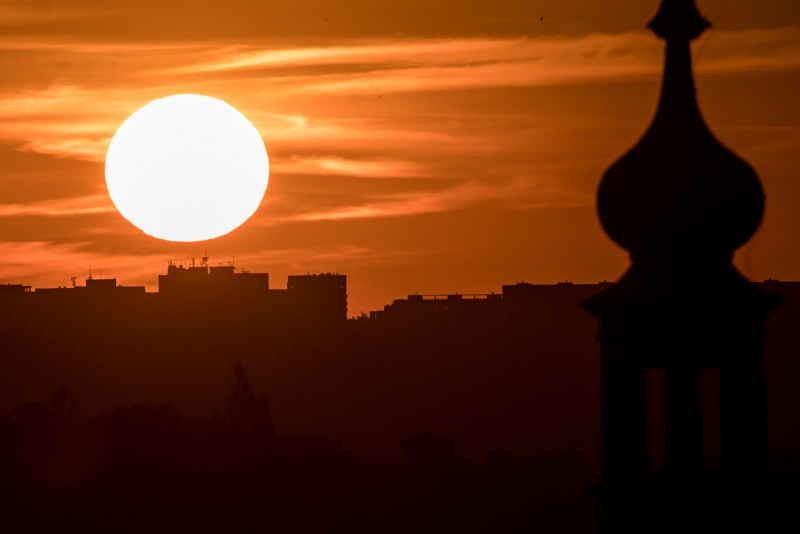 Sept. 18 (UPI) — Data collected by citizen scientists have helped space weather forecasters more accurately predict when Earth will get hit by solar storms, according to a study published Friday in the journal AGU Advances.

When researchers supplement computer models with citizen scientist-collected data on the size and shape of coronal mass ejections, or CMEs, forecasts were 20 more accurate.

“CMEs are sausage-shaped blobs made up of billions of tonnes of magnetized plasma that erupt from the sun’s atmosphere at a million miles an hour,” lead researcher Luke Barnard said in a news release.

“They are capable of damaging satellites, overloading power grids and exposing astronauts to harmful radiation,” said Barnard, space weather scientist at the University of Reading in Britain. “Predicting when they are on a collision course with Earth is therefore extremely important.”

Because the speed and trajectory of coronal mass ejections vary dramatically, scientists have struggled to accurately predict when and where solar storms will hit Earth.

“Solar storm forecasts are currently based on observations of CMEs as soon as they leave the Sun’s surface, meaning they come with a large degree of uncertainty,” Barnard said. “The volunteer data offered a second stage of observations at a point when the CME was more established, which gave a better idea of its shape and trajectory.”

Real-time analysis of the images provided by the spacecraft cameras could help forecasters pinpoint solar storm threats days in advance, they said.