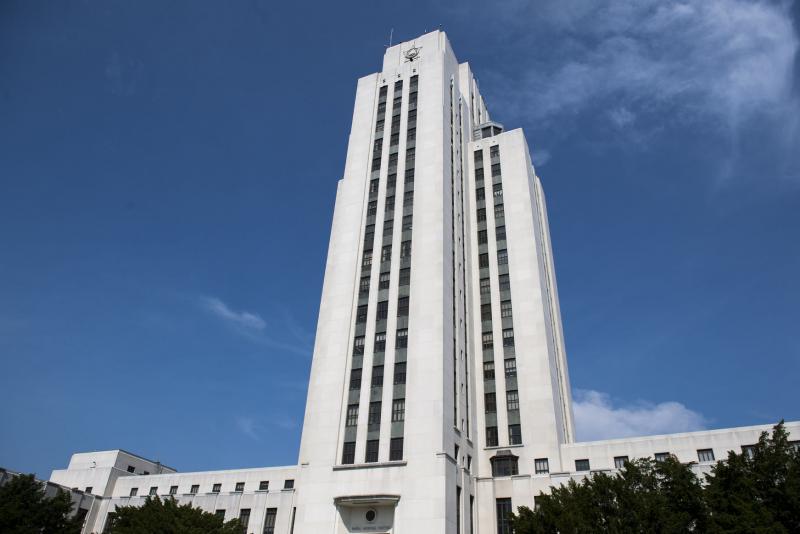 The Bethesda-based construction firm will construct a new addition for inpatient and outpatient medical care, renovate two buildings and tear down six others at the hospital, according to the Department of Defense, which announced the contract on Tuesday.

According to the Pentagon, the contract was procured via an open bidding process on the Navy Electronic Commerce Online website. Clark Construction submitted the sole proposal.

The Walter Reed National Military Medical Center, formerly known as the National Naval Medical Center and renamed in 2011 after the closure and relocation of Walter Reed Army Hospital, is one of the most prominent military medical centers in the United States and has notably treated a number of U.S. Presidents and their families.

The closure and relocation of the Walter Reed Army Hospital was touted as a cost savings measure but the project nearly tripled in price from its original budget of $ 1 billion to $ 2.7 billion, which analysts attributed to a rise in construction costs.