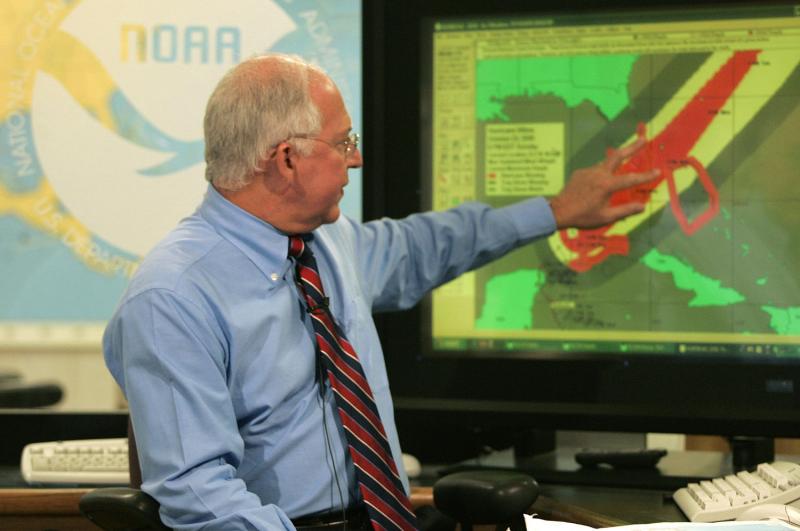 Jan. 22 (UPI) — One of the biggest challenges of modeling climate change is making near-term and localized predictions.

But according to a new study, published this week in the journal Nature Climate Change, scientists are finally starting to accurately simulate the influence of long-term climate change on short-term seasonal forecasts.

“There is a lot of work still to do, but just as weather forecasts became a regular operational activity in the 20th century, we are now approaching a similar point for near term climate predictions and these are now being made at a number of scientific institutes worldwide,” Adam Scaife, professor at the University of Exeter and a climate scientist with the Met Office, said in a news release.

By building climate models from the ground up, using real-time observations of the ocean and atmosphere, scientists have found a way to account for near-time impacts of greenhouse gas emissions.

The scientists who developed the new modeling techniques say their work can be used to inform the planning decisions of government officials, policy makers and aid organizations.

“Our paper promotes the move of near-term climate prediction from the experimental state to the practical application for the 21st century decision makers,” said Yochanan Kushnir, researcher at Columbia University’s Lamont-Doherty Earth Observatory. “We are convinced that with proper delivery and couching, users of the operational product will be able to utilize this information effectively for long-term planning in a broad range of economic sectors and — importantly — for increasing society’s resilience to climate variability and change.”

While simulating the effects of greenhouse gas emissions on Earth’s climate at longer timescales will continue to prove important for longterm planning, near-term predictions can help inform more immediate decisions.

For developing countries in the Southern Hemisphere, where the impacts of global warming are expected to be severe, more accurate short-term forecasts could help governments and aid organizations better deploy resources, more effectively invest in and protect infrastructure and, ultimately, save lives.