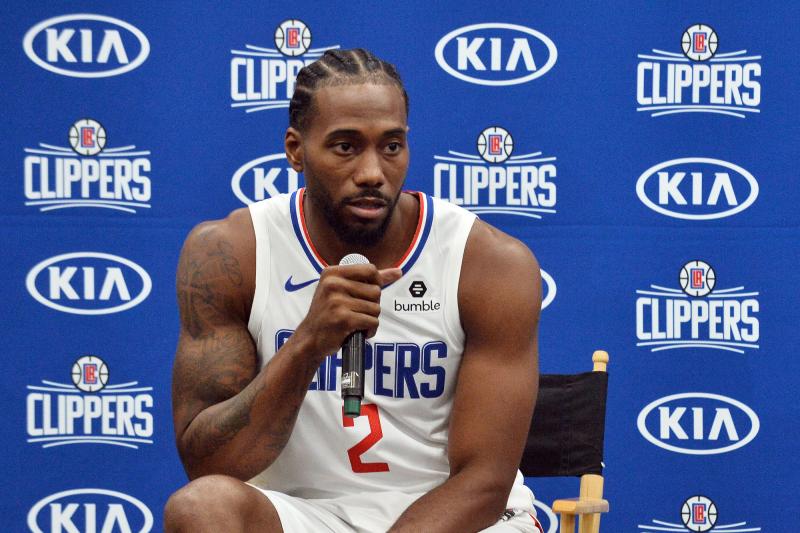 League sources told ESPN and the Orange County Register that Leonard suffered a left knee contusion in the second half of the Clippers’ 102-93 loss to the Houston Rockets on Wednesday. The All-Star forward also missed games against the New Orleans Pelicans on Thursday and Atlanta Hawks on Saturday.

Leonard has missed five of the Clippers’ 14 games this season due to load management related to his knee ailment. He has yet to play alongside teammate Paul George, who made his debut with the Clippers on Thursday after missing the start of the 2019-20 campaign while recovering from two off-season shoulder surgeries.

Without Leonard, George has scored 70 points in only 44 minutes in the last two games.

Through nine games this season, Leonard has averaged 26.8 points, 8.9 rebounds, six assists and 2.1 steals in 32.4 minutes per game.

Following Monday’s contest against the Thunder, the Clippers will host the Boston Celtics on Wednesday night.