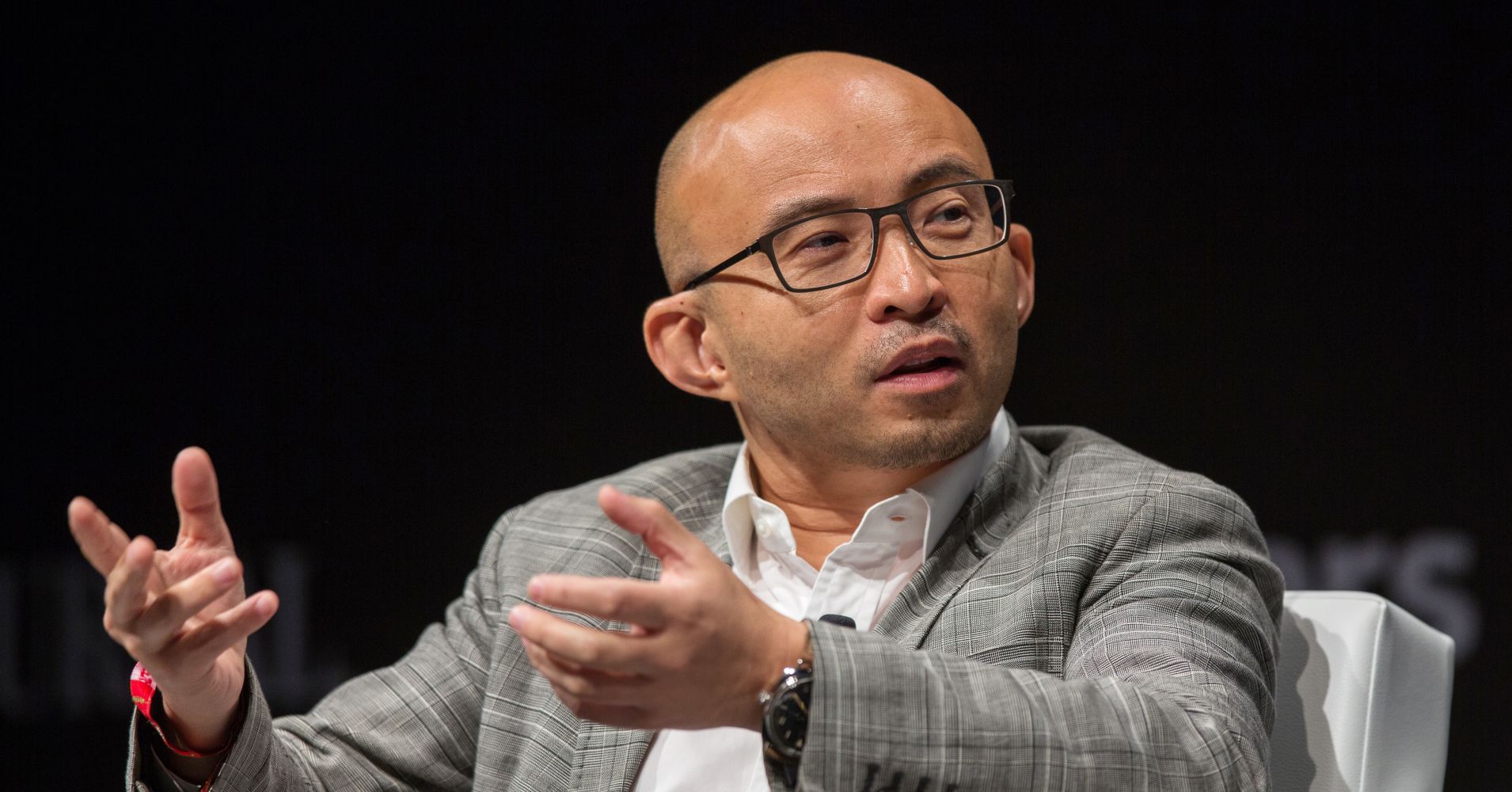 Meituan Dianping, a tech heavyweight that saw its own public listing earlier in September.

China Renaissance also advised on the merger of Didi Dache and Kuaidi Dache for the formation of Didi Kuaidi, better known today as the Chinese ride-hailing giant Didi Chuxing.

Despite a long run of industry successes, some market observers expressed doubt over the state of China’s financial space.

“The financial market in mainland China is, well, it’s not in a very good shape for the time being,” Ronald Wan, non-executive chairman at Partners Financial Holdings, said Wednesday on CNBC’s “The Rundown.”

Challenges in liquidity and credit debt are likely to “pose a very great challenge” to companies in the space, he added.

“In that area, I think that investors should take a rather conservative approach,” Wan said. “I would take Haidilao instead of the other financial stocks.”

Haidilao, for its part, fell 5.05 percent on Thursday.

Asked where China Renaissance was likely to look next following its public debut, Bao said it would “most likely” be Southeast Asia, a region where its corporate clients are heading and where it sees many “interesting investment opportunities.”

In an announcement of IPO allotment results posted on the China Renaissance’s website on Sept. 26, 2018, the company said that approximately 40 percent of the net proceeds from the public listing were expected to be dedicated toward expanding its investment banking business.

According to the same document, other expected applications of the net proceeds include expanding its investment management business and developing its wealth management arm.