Brexit trade talks between the UK and the EU have been put on hold after the two sides said “conditions for an agreement are not met”.

The bloc’s chief negotiator Michel Barnier said he and Downing Street’s David Frost had agreed to “pause” their discussions on a deal while they brief their principals on the state of play of the negotiations.

It comes after a week of intense negotiations in London, with late night sessions fuelled by deliveries of sandwiches and pizza.

Lord Frost and Mr Barnier blamed the break-down in the talks on “significant divergences on level playing field, governance, and fisheries”.

The level playing field refers to state subsidies and standards: the EU fears that Britain could become a low-regulation economic rival, cutting standards and heavily subsidising its industries.

Britain, meanwhile, wants to “take back control” from Brussels and set its own economic policies.

The fishing industry is another obstacle – a small part of the European economy at large, but very important to nations such as France.

Sky’s deputy political editor Sam Coates said that the pause in talks was “no doubt a very significant moment” – but “not unexpected”.

“Things didn’t go terribly well on Thursday in the negotiating room and (on Friday) they didn’t get markedly worse, but on the issues we’ve talked about for the last 12 months, there isn’t the gap being closed,” he said.

Coates said it was possible that the call between Mr Johnson and Ms von der Leyen could produce “a bit of a breakthrough”, but “while it is possible both sides could agree there are no more talks necessary, I’m told that is the least likely outcome”. 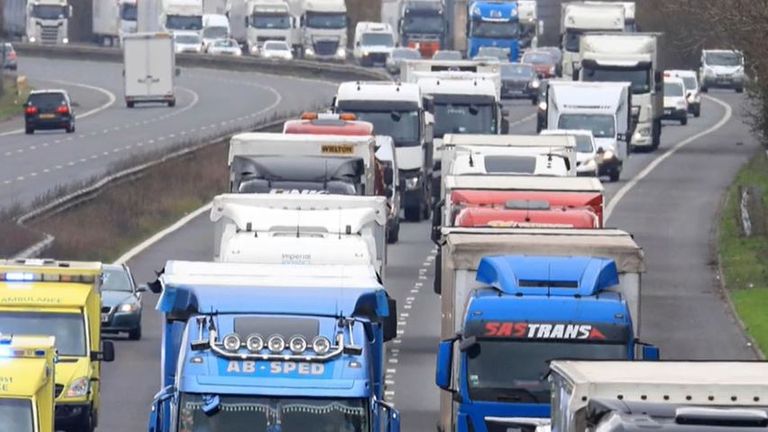 Brexit border delays: Why do they matter?

Britain formally left the 27-nation bloc at the end of January and has spent most of the year in a transition period, with rules on trade, travel and business unchanged.

But a trade deal needs to be approved by politicians in Britain and the EU before the end of the year to take effect on 1 January.

Without it, both sides would have to grapple with tariffs and trade barriers that would bring huge disruption. 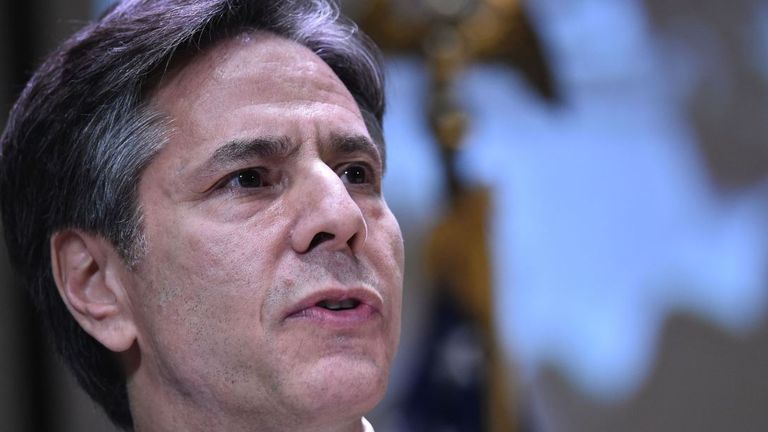 Will Brexit cause a rift with Joe Biden’s US team?

European Council President Charles Michel said: “We will see what will happen in the next days.