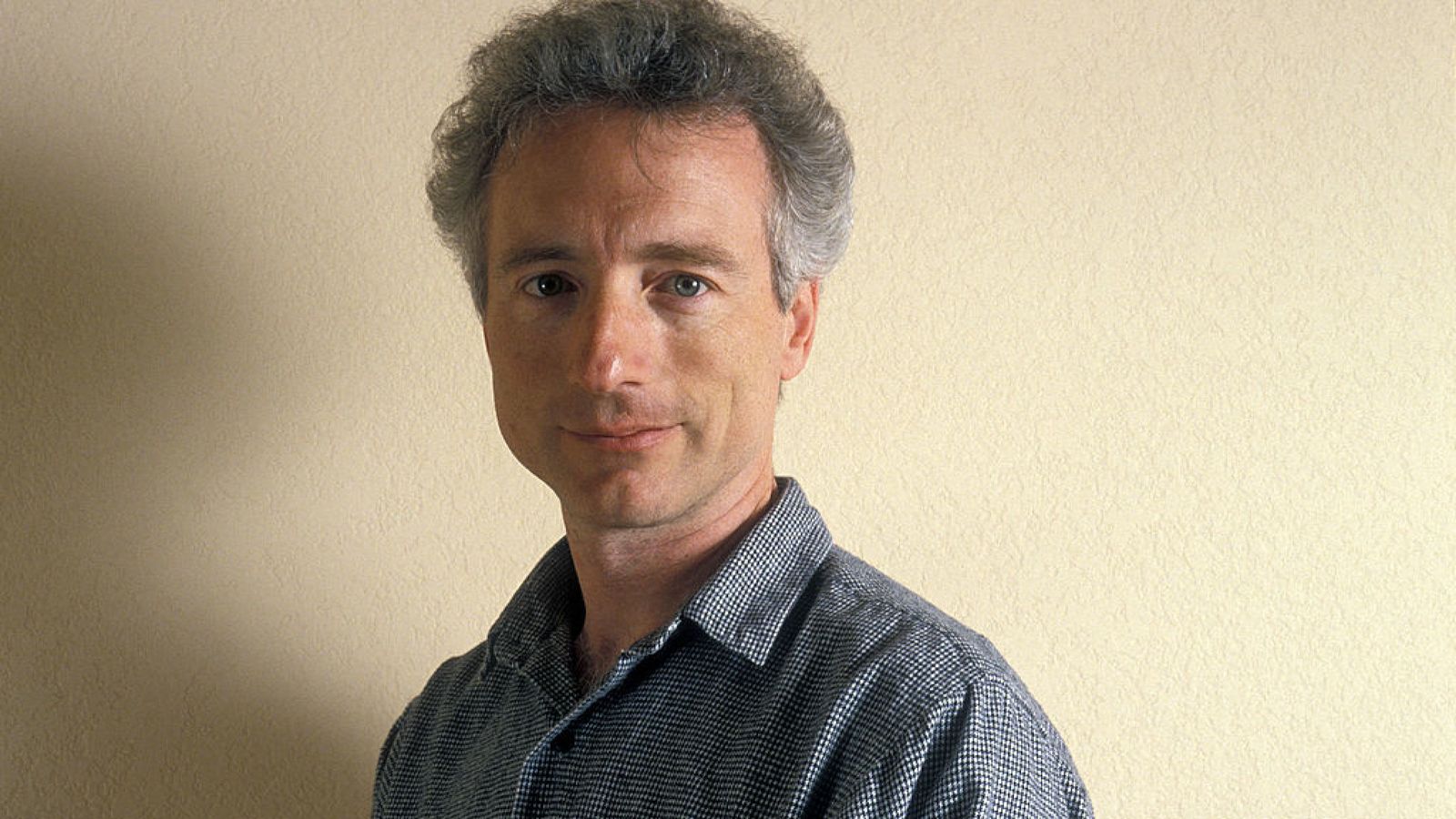 Larry Tesler, the inventor of the computer keyboard commands cut, copy and paste, has died aged 74.

The news was announced by the American’s former employer Xerox.

“Your workday is easier thanks to his revolutionary ideas. Larry passed away Monday, so please join us in celebrating him.”

The inventor of cut/copy & paste, find & replace, and more was former Xerox researcher Larry Tesler. Your workday is easier thanks to his revolutionary ideas. Larry passed away Monday, so please join us in celebrating him. Photo credit: Yahoo CC-By-2.0 https://t.co/MXijSIMgoA pic.twitter.com/kXfLFuOlon

Mr Tesler studied computer science at Stanford in the 1960s before starting a career which saw him work for some of the biggest technology companies.

He started working for Xerox Palo Alto Research Center (PARC) in 1973 which is where, alongside his colleague Tim Mott, he developed the copy and paste functionality which is still widely used in computing today.

He based the commands on the old method of editing where people would physically cut portions of printed text and glue them elsewhere.

Mr Tesler also established the idea that computer interfaces should be modeless, where all actions are available to a user at all times, rather than modal, requiring the user to enter a specific mode to perform them.

Steve Jobs visited PARC twice in 1979 after he had co-founded Apple Computer and was shown a computer system Tesler had worked on called Xerox Alto.

Tesler left Xerox in 1980 and moved to Apple which he felt was more progressive in terms of developing computers, compared to Xerox which was still mainly operating as a copier company.

The cut, copy and paste commands were used on the first Apple computer, called Lisa.

In 2005 he moved back to Silicon Valley to work for Yahoo! where he was vice president of their User Experience and Design group.