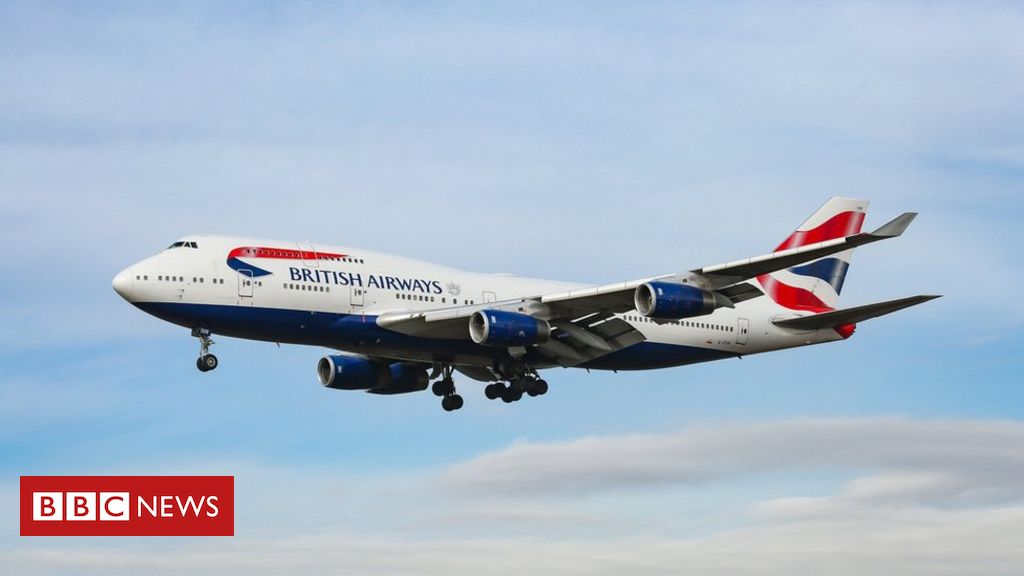 British Airways is to ground flights ‘like never before’ and lay off staff in response to the coronavirus.

In a memo to staff titled “The Survival of British Airways”, boss Alex Cruz warned that job cuts could be “short term, perhaps long term”.

The airline industry was facing a “crisis of global proportions” that was worse than that caused by the SARS virus or 9/11.

Meanwhile, Ryanair told staff they may be forced to take leave from Monday.

An internal memo to Ryanair staff, seen by the BBC, said crew may be allocated to take unpaid leave due to cancelled flights and schedule changes.

BA boss Mr Cruz said: “We can no longer sustain our current level of employment and jobs would be lost – perhaps for a short term, perhaps longer term.”

The airline is in talks with unions but gave no further details about the scale of the likely job losses in the video message transcript seen by the BBC.

The airline boss said that British Airways, which is owned by FTSE 100 company IAG, was suspending routes and parking planes in a way they had “never had to do before”.

British Airways would “continue to do our best for customers and offer them as much flexibility as we can”, Mr Cruz said in the video.

Although Mr Cruz said the British flag carrier airline had a strong balance sheet and was financially resilient, he told staff “not to underestimate the seriousness of this for our company”.

BA and other carriers’ revenues have been hit by the coronavirus response as governments close borders, companies ban lucrative business travel, conferences and events are cancelled and demand for leisure travel slumps.

IAG shares bounced on Friday after the global share market rout on Thursday. They closed up 4.8% to 350p per share, but were trading higher before news of the mass groundings broke.

The International Air Transport Association warned on Friday that global airline revenue losses would be “probably above” the figure of $ 113bn (£90bn) that it estimated a week ago, before the Trump administration’s announcement of US travel curbs on passengers from much of continental Europe.

Earlier this month, IAG said flight suspensions to China and cancellations on Italian routes would affect how many passengers it carried this year.

Major US airlines are in talks with the government there over economic relief, as traveller demand plummets.

“The speed of the demand fall-off is unlike anything we’ve seen,” Delta chief executive Ed Bastian said on Friday in a note to staff, which also said the firm would cut flights by 40% over the next few months, ground 300 aircraft and reduce spending by $ 2bn.

On Thursday, Norwegian Air said it was set to cancel 4,000 flights and temporarily lay off about half of its staff because of the coronavirus outbreak.

The increase in flight cancellations comes after the European Union said it would suspend until the end of June a “use it or lose it” law that requires airlines to use their allocated runway slots or risk losing the lucrative asset.

The law had led to so-called “ghost flights” where airlines were flying near-empty planes in order to keep their slots at airports.

The pilot’s union Balpa on Friday called for greater government support for the aviation industry and complained that this week’s Budget had not included a cut to Air Passenger Duty (APD) as the industry had lobbied for.

BALPA general secretary, Brian Strutton, said: “Removing APD is just one step that could help airlines make it through their financial woes in the wake of the coronavirus pandemic.

“The reality is, with such a loss in forward bookings for the summer – the time when airlines make all their profit – the airlines have had to look at ways to save money to keep the companies afloat”.

Do you work for British Airways? Share your experiences by emailing haveyoursay@bbc.co.uk.