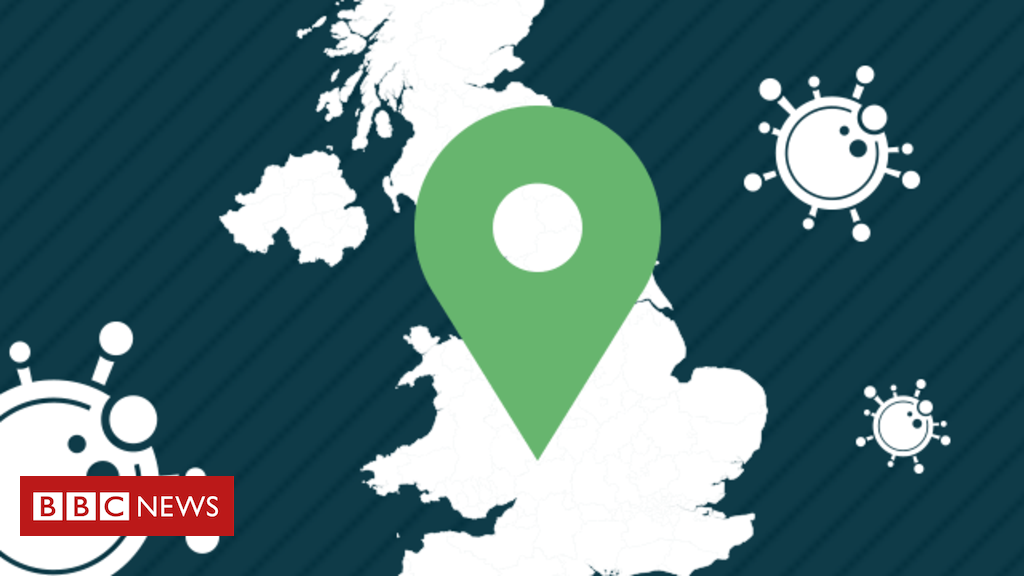 The most deprived parts of England and Wales have been hit twice as hard by coronavirus as wealthier areas, the Office for National Statistics said.

And London had significantly more deaths from coronavirus per 100,000 people than any other region.

Mortality rates are “normally higher in more deprived areas” and coronavirus appeared to be “increasing this effect”, an ONS statistician said.

In England, once you adjust for the age of population, there were 128 deaths involving Covid-19 per 100,000 people in the population in the most deprived areas.

If you can’t see the map click here. For more details on the map scroll to the bottom of this page or see the full ONS release here.

There was also a clear link between coronavirus mortality and how densely populated an area is.

Between March and May, the most built-up areas, classified as a “urban major conurbations”, like Greater Manchester and the West Midlands, experienced 124 Covid-19 deaths per 100,000 people.

In contrast, across “urban cities or towns”, like Preston and Brighton, there were 74 Covid deaths per 100,000 people.

This shrank to 48 in rural villages and 23 per 100,000 in the most sparsely populated areas of England and Wales.

Broadly, the more people who come into contact with each other in a given area, the better infection spreads.

There may also be some overlap with the deprivation effect.

At the daily Downing Street coronavirus briefing on Friday, the national medical director of NHS England said many of the risk factors that can heighten the risk of Covid-19 – such as diabetes, obesity and lung disease – are seen “more frequently in more deprived areas”.

Prof Stephen Powis added: “It is absolutely crucial that we narrow the gap in health inequalities.”

Transport Secretary Grant Shapps told the briefing that the government was “dedicated” to tackling health – and other – inequalities.

Nine out of the 10 local authorities with the highest mortality rate from coronavirus, adjusted for age, were in London.

By May the outbreak had shifted away from London and the region with the highest age-adjusted Covid-19 mortality rate was the north east.

“Although London had some of the highest Covid-19 mortality rates in the country during March and April, it is now experiencing lower mortality rates compared with most areas.”

Notes on the map