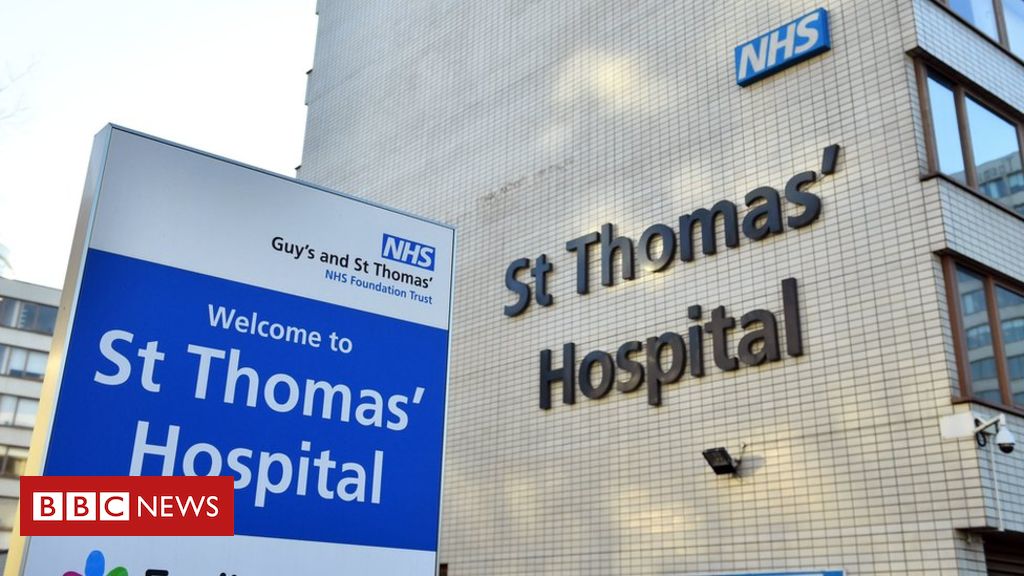 All but one of the nine people being treated for the coronavirus in the UK have been discharged from hospital.

They were discharged after twice testing negative for the virus, NHS England said on Saturday.

Meanwhile, all 94 people who were being quarantined at Arrowe Park hospital on the Wirral have left the site.

The patients were among the first British coronavirus evacuees flown back to the UK from Wuhan, China, which is the centre of the outbreak.

More than 100 people are still in quarantine in a Milton Keynes hotel after arriving from China last weekend.

Health Secretary Matt Hancock said: “I want to stress that any individuals who are discharged from hospital are now well and do not pose any public health risk to the public.”

Among those to have been discharged are five members of the ski group who were treated at the Royal Free and Guy’s and St Thomas’, both in London.

Four adults and a child were diagnosed with the virus after coming into contact with Steve Walsh, from Hove, while at a French ski resort on his way home from Singapore.

In a joint statement on Saturday, the group said: “All of our group, including the six in other countries, have recovered quickly from the virus having required minimal medical treatment during our time in isolation.”

The group thanked those involved in their care, adding that they were “feeling well and looking forward to being home”.

Mr Walsh, who is thought to have infected 11 people while at the resort, said on Tuesday that he had fully recovered.

Prof Keith Willett, NHS strategic incident director, said more people may need to spend some time at home in the coming weeks to reduce the spread of the virus.

The final person being treated for the virus is still at Guy’s and St Thomas’s Hospital in central London.

Prof Willett thanked those who have just left Arrowe Park hospital for the “calm, patient and responsible” response to the situation.

Hundreds of people who were at a conference in London earlier this month, including two Labour MPs, were contacted by health officials after an attendee was later diagnosed with the virus.

The person, who has not been identified, was at the UK Bus Summit at the QEII Conference Centre.

Officials have been tracing the contacts of the ninth person in the UK to test positive for the virus.

The first death from the disease in Europe was confirmed on Saturday, after a Chinese tourist died in France.

The victim, one of more than 1,500 fatalities from the virus, was an 80-year-old man from China’s Hubei province.

He arrived in France on 16 January and was placed in quarantine in hospital in Paris on 25 January.

Only three deaths had previously been reported outside mainland China – in Hong Kong, the Philippines and Japan.

A further 2,641 people have been newly confirmed as infected, bringing the China’s total to 66,492.

Outside mainland China, there have been more than 500 cases in 24 countries.