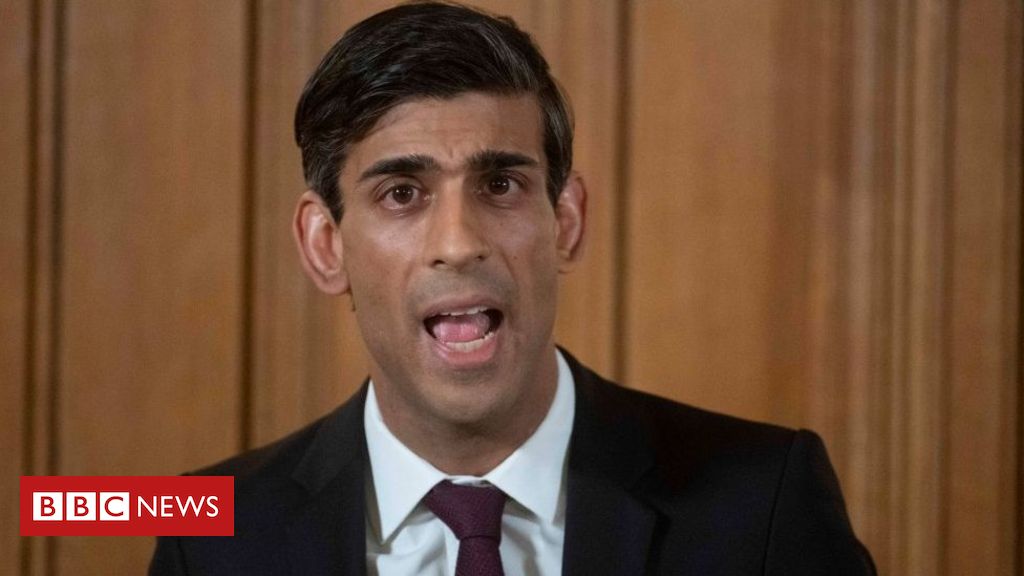 The emergency loans scheme for businesses struggling to survive amid the coronavirus pandemic has been revamped following strong criticism.

The Treasury said it had received more than 130,000 loan enquires from firms but fewer than 1,000 had been approved.

Business Secretary, Alok Sharma, said the changes to the scheme would make it easier for firms to access loans.

The chancellor will speak to the bosses of banks, which have been accused of taking advantage of the crisis.

The changes to the business interruption loan scheme will mean more businesses are able to access financial support during the lockdown.

Previously, government-backed loans for small businesses were only available to firms that had been turned down for a commercial loan from their bank.

That saw businesses being asked to pay interest rates of as much as 30%.

However, following the changes to the scheme, applications will not be limited to businesses that have been refused a loan on commercial terms. However, the Treasury did not put in place restrictions on the interest rates that banks can charge for loans.

Larger firms with a turnover of up to £500m will also be eligible for more help.

The revamped scheme will offer government-backed loans of up to £25m to firms with revenues of between £45m and £500m.

“We have also listened to the concerns of some larger businesses affected by Covid-19 and are announcing new support so they can benefit too,” said Chancellor Mr Sunak.

Banks will also be banned from asking company owners to guarantee loans with their own savings or property when borrowing up to £250,000.

“We are making great progress on getting much-needed support out to businesses to help manage their cashflows during this difficult time – with millions of pounds of loans and finance being provided to hundreds of firms across the country,” the Chancellor Mr Sunak said.

“And now I am taking further action by extending our generous loan scheme so even more businesses can benefit.”

There has been widespread concern, acknowledged by the government, that some of the emergency measures to provide financial assistance to businesses are not working.

Too few firms felt able or willing to take on loans that carried an 80% government guarantee to the lender but not the borrower. The Treasury has announced new rules, meaning business owners asking to borrow less than £250,000 will no longer have to offer up personal guarantees.

Perhaps most importantly, the requirement for companies to have first tried to get a normal commercial loan elsewhere will be dropped.

However, they are still loans. Companies wishing to take them out will be 100% liable for the debt and the government has not capped the interest rate banks can charge even though banks are able to borrow at close to 0%.

The loans may now be available to more businesses but what’s not clear is whether firms want them.

Labour welcomed the measures but accused the government of being “behind the curve” when implementing support measures.

“There remain huge gaps in support for employees and self-employed that must be addressed immediately if people are to avoid facing serious hardship in this crisis,” said shadow chancellor John McDonnell.

The head of the Confederation of British Industry, Carolyn Fairbairn, described the changes as a “big step forward” although she said more detail was needed.

“Each week brings unprecedented levels of economic support and it’s encouraging to see the government stepping in where urgent help is needed.”