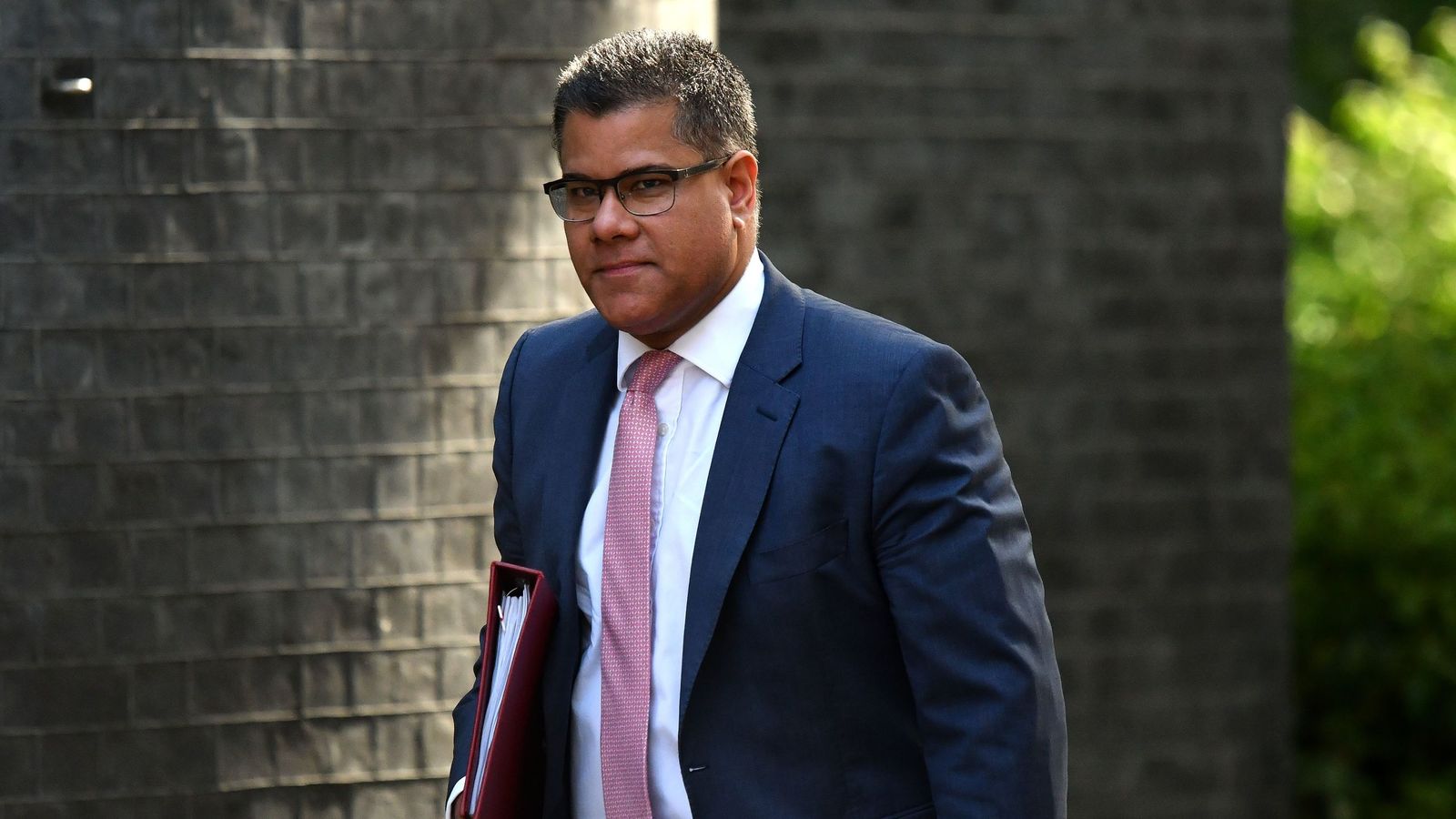 Ministers are in talks to extend a moratorium aimed at preventing a deluge of company insolvencies amid fears that renewed trading restrictions will tip thousands of businesses beyond the brink of collapse.

Sky News has learnt that officials are discussing an extension of the ban on statutory demands being used as the basis for winding-up petitions, which has been in place since late April.

The move is expected to be finalised within a matter of days, given that the moratorium expires at the end of the month.

Sources said this weekend that an extension was not yet guaranteed but was “overwhelmingly likely”.

The measure was one of several included in the government’s Corporate Insolvency and Governance Act, which became law in June.

Others, including a moratorium on directors’ liability for wrongful trading, also expire at the end of September and are said to be the subject of discussions about an extension.

Business groups including the Institute of Directors have called on ministers to act – with the demand acquiring greater urgency as a result of warnings that the country is edging towards the possibility of a second national lockdown.

Roger Barker, the IoD director of policy and corporate governance, said recently: “Without [an extension to] these measures, we could see some entirely preventable company collapses, putting our economic recovery and jobs at risk.

“Directors must be in a position to see their organisations through the crisis, they shouldn’t be penalised for acting responsibly amid unprecedented circumstances.”

The Department for Business, Energy and Industrial Strategy, which oversaw the introduction of the emergency insolvency measures, declined to comment.

Why AI live fact-checked the 2020 US presidential debates