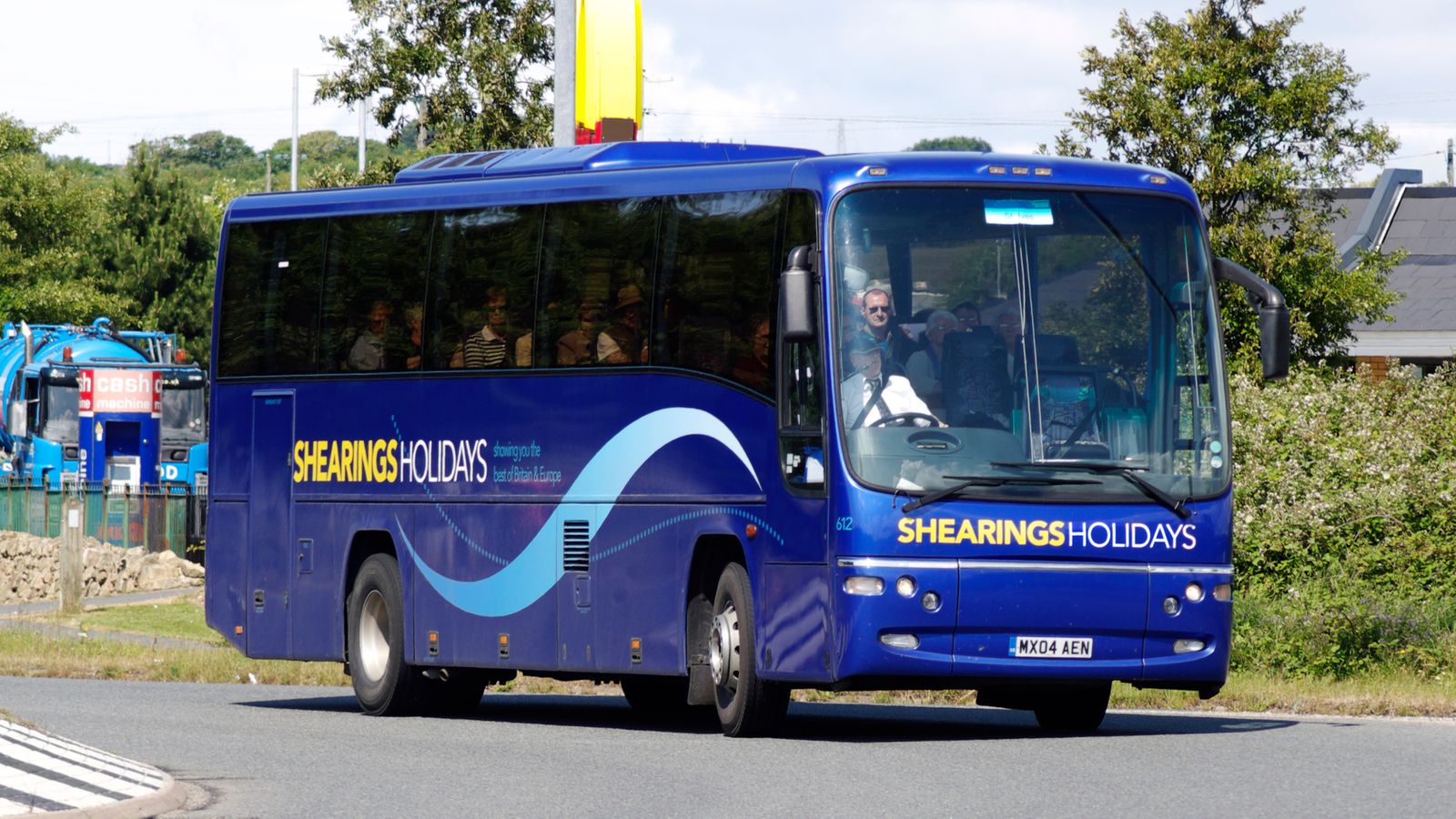 The owner of Shearings, the coach holidays provider, has crashed into administration, resulting in the immediate loss of 2,500 jobs and thousands of customers’ holidays being cancelled.

EY, the administrator to Specialist Leisure Group (SLG), confirmed late on Friday afternoon that it had made more than 2,000 staff redundant who had previously been furloughed under the government’s job retention scheme.

The news adds to the fast-growing toll of job losses across the economy as the coronavirus crisis continues to wreak havoc with industries such as leisure and travel.

The hotel chains will not reopen following the insolvency.

In a statement, EY said it had tried to find a buyer to maintain the travel group as a going concern but that it had not been possible.

It added that “the vast majority of customers” were expected to have financial protection from one of the Confederation of Passenger Transport, Bonded Coach Holidays, ATOL or ABTA, or through their credit or debit card issuer.

Sky News reported last month that SLG was on the brink of collapse as its main lender, Lloyds Banking Group, and owner – the US-based private equity firm Lone Star Funds – tried to stitch together a rescue deal.

“The group has been significantly impacted by the COVID-19 pandemic as all tours, trips and events have been cancelled and the hotels closed to the public, leading to a significant cash shortfall,” Sam Woodward, the joint administrator, said.

“Our immediate priority is to advise and support those employees and customers that have been impacted by the group’s insolvency.

“We are making every effort to contact all customers, who have had their bookings cancelled as a result of the administrations or COVID-19, with information to assist them in making a claim.

“Customers should be assured that claims do not need to be submitted immediately and refunds will continue to be accepted for up to six months.

SLG traces its origins to the establishment of the Happiways escorted tours operation in 1903.

Shearings Holidays is one of the most prominent coach tour operators in the UK, serving more than 170 destinations in the UK, Europe and further afield.

The business was set up by Herbert Shearing, and marked its centenary last year.

Lone Star became the owner of the group through a wider portfolio of assets it took control of in 2015.

The Texas-based private equity firm has explored a sale of the business on previous occasions.