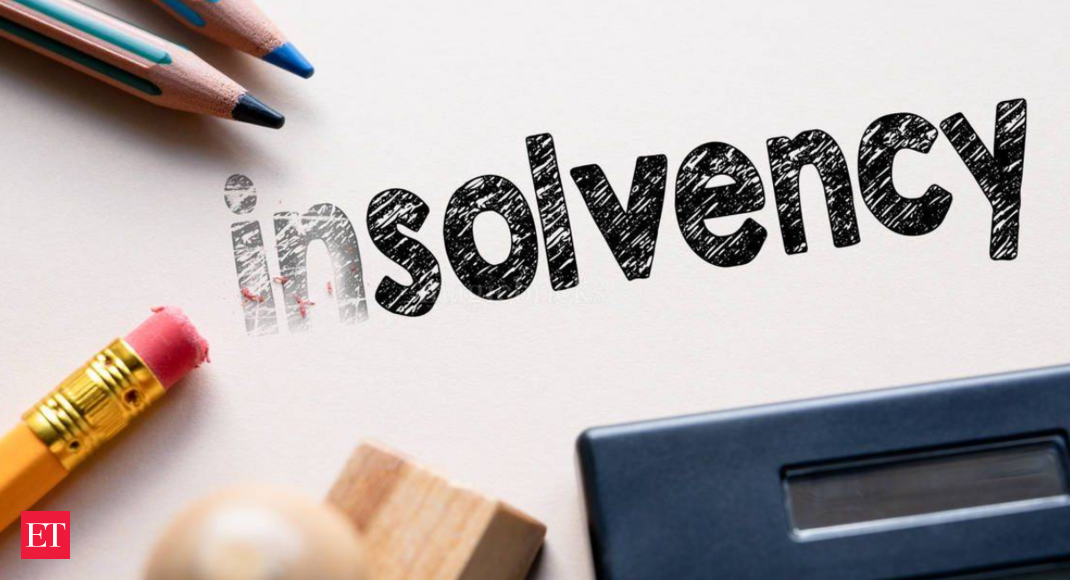 Administrators selling off bankrupt companies, or their assets piecemeal, need not worry about claims from the income tax authorities. In the pecking order on recoveries, the taxman ranks below the lenders, says a ruling by the National Company Law Appellate Tribunal (NCLAT).

The ruling is set to give comfort to lenders looking to recover money without having to worry about the tax implications.

Liquidators at S.Kumars had dragged the income tax department to NCLAT after they sold off some of the assets of the company to UPL limited for Rs 43 crore. The tax department was of the view that 1% tax must be paid (tax deducted at source) in this transaction.

The liquidator on the other hand contested that in the “waterfall mechanism”, the tax department cannot supersede corporate lenders.

“We are of the view that the liquidator of a company in liquidation under the code is not required to file income tax returns; then there is no question of claiming refund of TDS deducted,” the NCLAT order said.

The ruling established the primacy of the Insolvency and Bankruptcy Code (IBC).

“The NCLAT ruling in a way asserts the supremacy of IBC over the income tax. It acknowledges the fact that there is a cumbersome process to take refund from the Income Tax Department and observes that the liquidator of a company in liquidation under the code is not required to file an Income Tax Return,” said Paras Savla, partner, KPB & Associates, a tax advisory firm. “While there could be some tax incidence which may still be applicable, not having to deduct TDS while selling the property is a big relief and which also means that the recovery process could be smooth.”

The ruling will also set a precedent for several other IBC cases, say industry trackers. Often, the corporate lenders and the tax department are at loggerheads over who has the first right on the proceeds from the sale of an insolvent company.

The case was first brought before an Adjudicating Authority, which ruled against the tax department. It said that “collection of tax will arise only after passing orders under the IT Act subsequent to filing of Income tax return by the assessee. Thus, the deduction of TDS does not tantamount to payment of government dues in priority to other creditors because it is not a tax demand for realization of tax dues.”

The tax department had then approached the NCLAT.

In several cases, lenders unable to find a buyer for an insolvent company would file for bankruptcy. In such cases, assets of the company are being sold through auctions directly. In the case of S.Kumars’, too, an auction was being held.