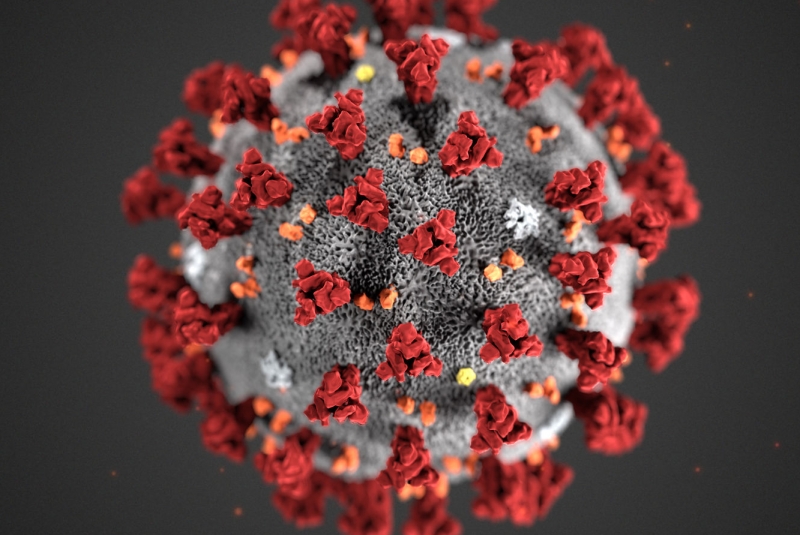 July 15 (UPI) — U.S. biotech company Moderna said a vaccine it is developing has shown to induce a “rapid and strong” immune response against COVID-19, stating it will begin late-stage testing in less than two weeks.

In a press release, the company said analysis of trial results for its potential COVID-19 vaccine “mRNA-1273” reaffirmed the “positive interim data assessment” it announced mid-May when the drug first showed a “potential to prevent” the deadly and infectious coronavirus.

During the trial, 45 healthy adult volunteers under 55 years of age were given two doses of the vaccine separated by 28 days with all participates who received doses of the drug in 100 micrograms or less reporting only mild, transient reactions such as fatigue, chills and headaches.

The findings conclude that the vaccine candidate has shown to be “generally safe and well-tolerated” with no serious adverse effects reported through 57 days.

“These positive Phase 1 data are encouraging and represent an important step forward in the clinical development of mRNA-1273,” Tal Zaks, chief medical officer of Moderna, said in a statement.

The company said it will start the third study phase of the vaccine candidate on July 23 with 30,000 participants, stating its study protocol has been reviewed by the U.S. Food and Drug Administration and is aligned with its guidance on clinical trial design.

The study is to be a randomized placebo-controlled trial of the drug at the 100 microgram dose level, the company said.

It added that it is also on track to deliver some 500 million doses per year with the possibility of manufacturing up 1 billion doses of the vaccine beginning in 2021.

“We are committed to advancing the clinical development of mRNA-1273 as quickly and safely as possible while investing to scale up manufacturing so that we can help address this global health emergency,” Stephane Bancel, chief executive officer of Moderna, said in a statement.