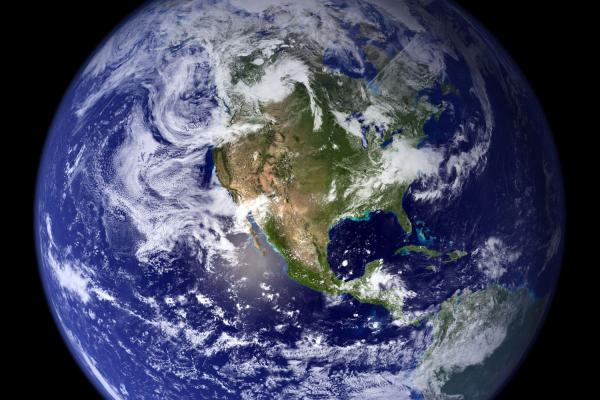 June 29 (UPI) — Increasingly, climate scientists are calling for climate models to focus more on CO2 levels and less on temperature.

In a new study, researchers from the University of Exeter contend warming could slow even as a rise in CO2 accelerates. Not only do current models mostly ignore this reality, study authors suggest they also fail to account for CO2’s myriad impacts on biology — on life.

Because current models use too narrow a range to describe future CO2 concentration, predictions tend to ignore the gas’ impact on plants and animals.

“Higher CO2 concentrations cause increased growth in many plant species,” Exeter researcher Richard Betts said in a news release. “This causes a general ‘greening’ of vegetation, but also changes the makeup of ecosystems — some species do better than others. Slower-growing large tree species can lose out to faster-growing competitors.”

Higher CO2 levels can also cause plants to use less water, which can diminish the impact of droughts on local ecosystems.

“Both of these factors can potentially enhance crop yields, possibly helping to offset some of the negative impacts of climate change — although even if that happens, the nutritional value of the crops can be reduced as a result of the extra CO2,” Betts said. “Rising CO2 also causes ocean acidification which is damaging to corals and some species of plankton.”

The new research doesn’t diminish the threat of global warming. Recent studies have suggested rising CO2 levels could pose a variety of serious threats even if warming rates plateau.

The latest paper — published this week in the journal Nature Climate Change — suggests the impacts of rising CO2 levels are likely to prove a mixed-bag.

But the details buried in that mixed-bag won’t be revealed unless climate scientists start paying closer attention to the impact of rising CO2 levels on biological systems.

“To get the full picture, we need to consider these other effects of CO2 as well as those of rising temperatures,” Betts said.

Betts and his research partners didn’t attempt to predict the impacts of different CO2 levels on biological processes. Their aim was to show a wider variety of CO2 levels are compatible with different warming scenarios.