The former X Factor judge left absolutely nothing to the imagination as she graced the cover of InStyle Australia.

Kylie Minogue’s sister put her boobs front and centre in a see-through basque that revealed her eye-popping silhouette.

The Britain’s Next Top Model judge served up plenty of underboob through the sheer frock, which only accentuated her tiny waist and hourglass physique.

Dannii finished off her look with natural makeup, and ran her hands through her brunette locks. 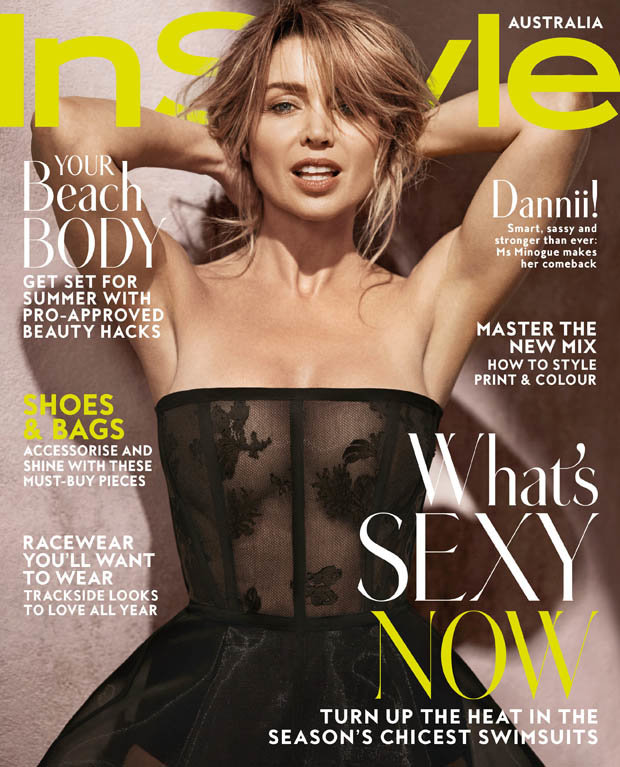 SHEER DELIGHT: Dannii displayed every inch of her assets for InStyle Australia 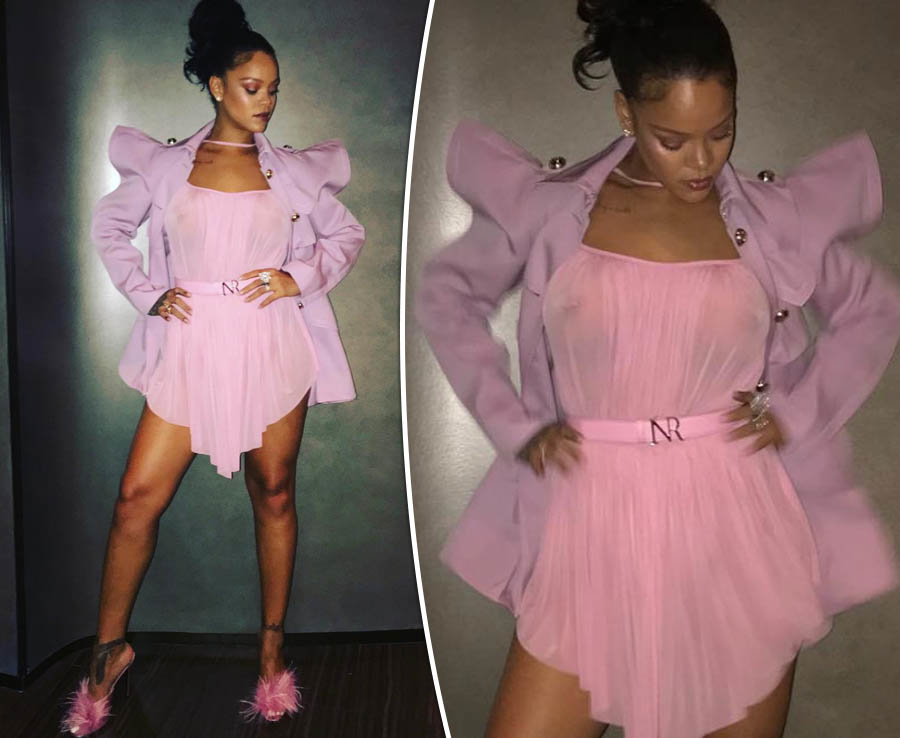 And as the shoot continued, Dannii’s looks only got racier.

One plunging gown allowed a glimpse of Dannii’s gravity-defying cleavage, while another gave a peek of her uber-toned pins.

The So Under Pressure singer took a long break from UK TV, but returned for BBC’s Let It Shine earlier this year. 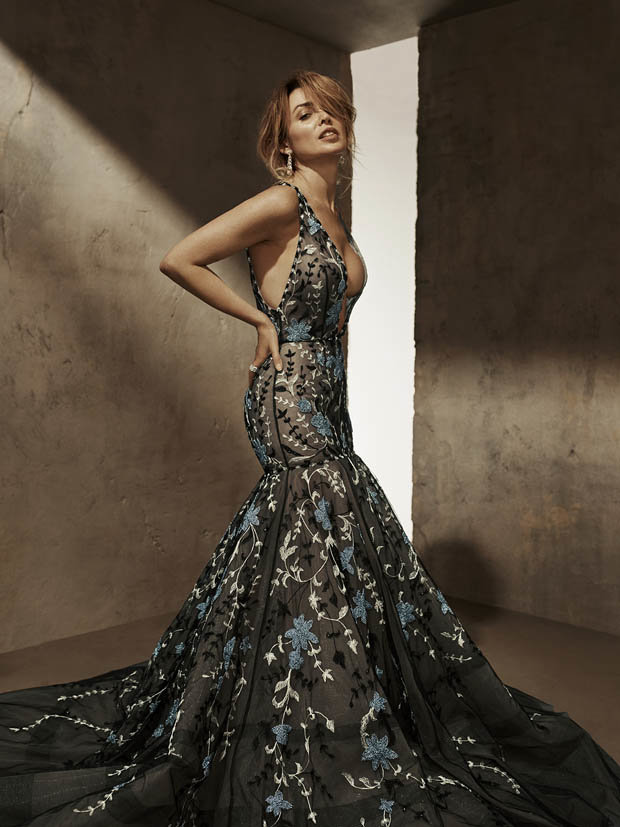 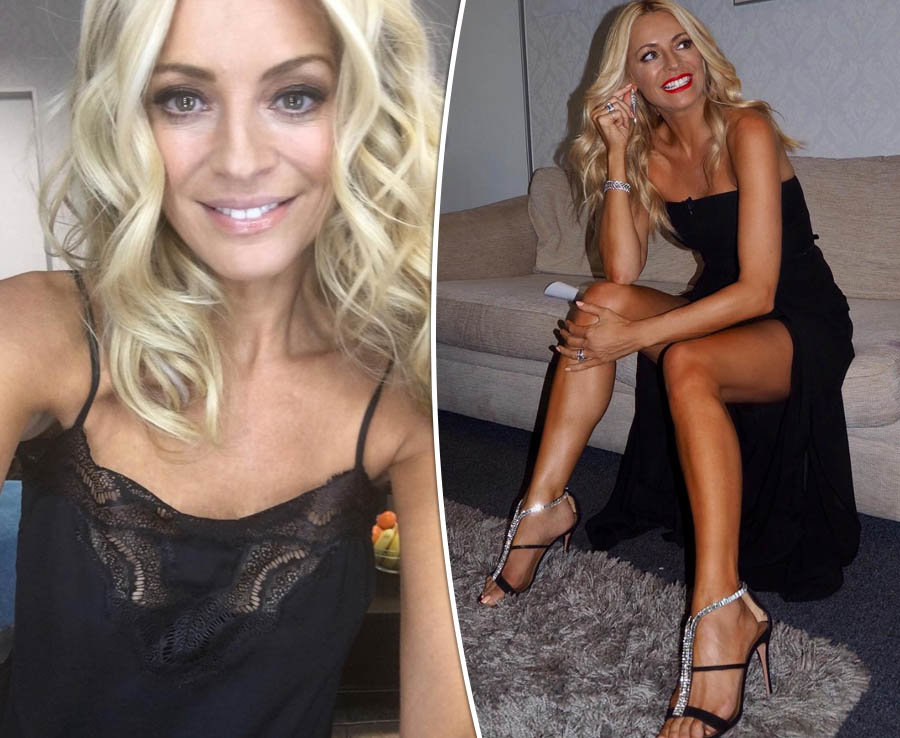 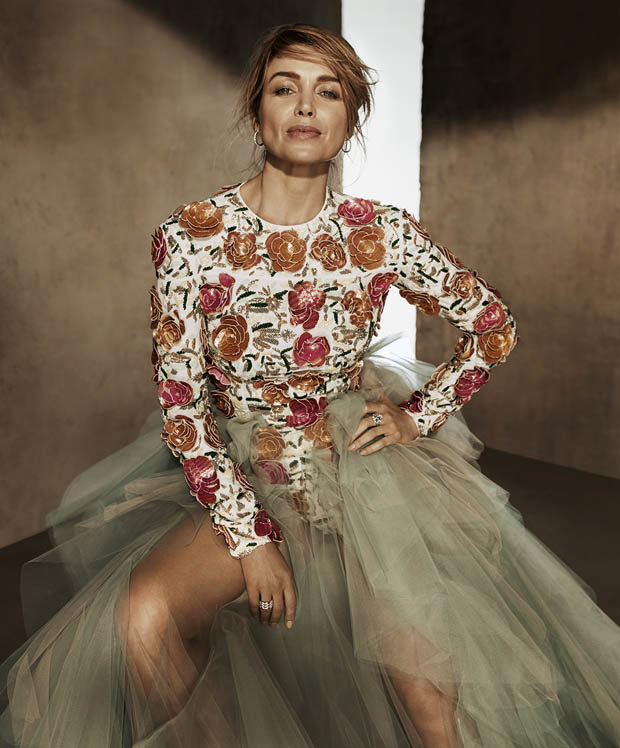 She also took a hiatus from dating, appearing not to romance anyone publicly since splitting from the father of her only son Kris Smith in 2012.

Despite her smokin’ hot looks, and long-running career, Dannii revealed that her fame has had a serious impact on finding a partner.

“It isn’t easy dating when you’re in the public eye,” she told the publication. 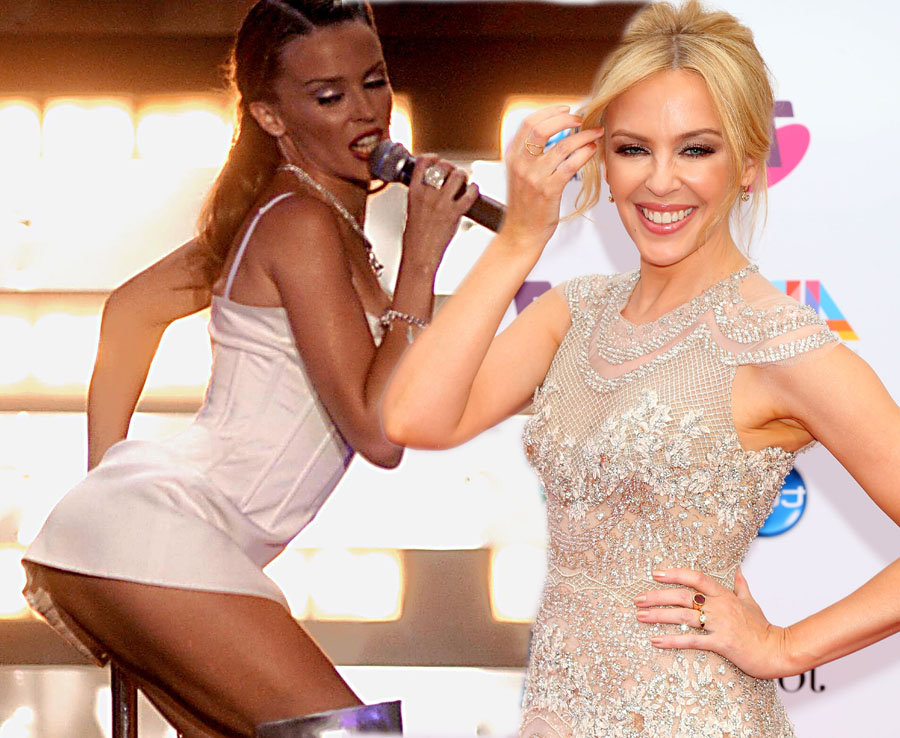 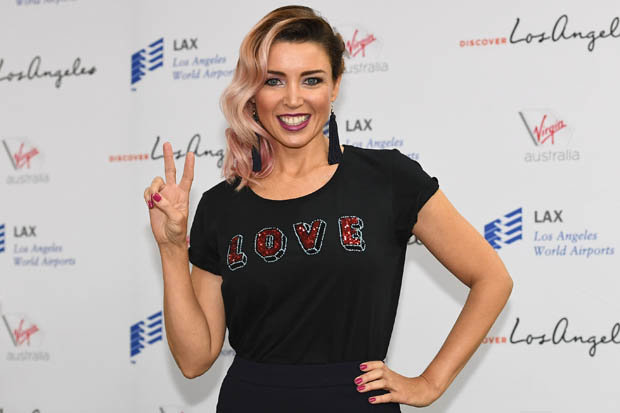 LOOKING FOR LOVE: Dannii explained the hardships of looking for romance in the spotlight

“I think [dating] is difficult full stop, but there’s just another dimension. If the other person is famous there’s double the attention, double the exposure. If they’re not, you feel so bad that all this stuff that comes with you is forced on to them.