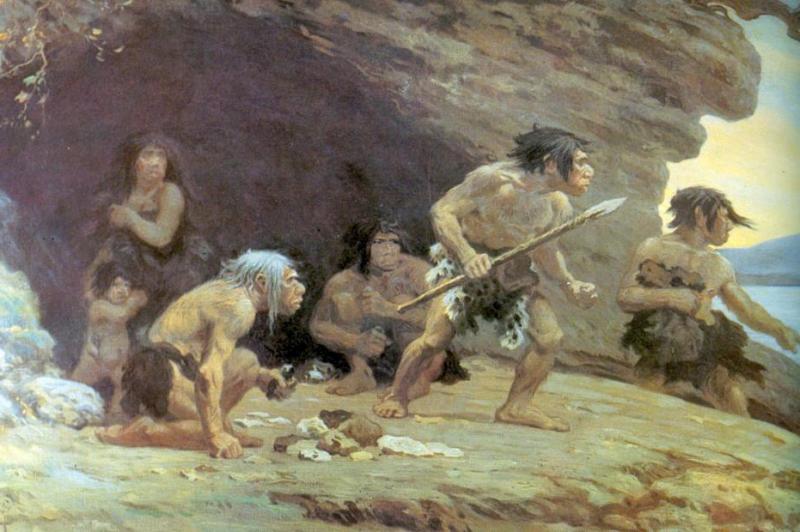 May 31 (UPI) — To better understand the decline of Neanderthals, researchers in France developed a population model and used simulations to determine which demographic factors had the largest effect on Neanderthal numbers.

Their analysis, published this week in the journal PLOS One, showed declining fertility offers the likeliest explanation for the disappearance of the Neanderthals.

Scientists have previously suggested the Neanderthal’s extinction is best explained by catastrophe, like climate change or the spread of disease. But with limited empirical evidence, such hypotheses are difficult to test.

Neanderthal remains suggest the hominin species died out over a period of 4,000 to 10,000 years. To better understand this decline, researchers built a model and ran simulations to test the influence of survival, migration and fertility rates on population health.

The model was informed by observations of modern hunter-gatherer groups, as well as the regional decline of large apes. Scientists also used Neanderthal paleo-genetic and empirical data to calibrate their population model.

Scientists ran dozens of simulations, each with varying demographic scenarios. Researchers considered the Neanderthal population extinct when the total number of individuals fell below 5,000.

The model showed that a 2.7 percent decline in the fertility rate of young Neanderthal women would have led to the species’ extinction over the course of 10,000 years. A decline of 8 percent would have triggered a 4,000-year-long extinction process.

“This original approach is made on the basis of demographic modeling,” researchers wrote. “The results suggest that a very small reduction in fertility may account for the disappearance of the Neanderthal population. According to this research, this decrease did not concern all female Neanderthals, but only the youngest.”

The latest research doesn’t prove that a decline in fertility killed off the Neanderthals, but the model showed a slight shift in demographics, not a catastrophe, is all that’s needed to explain the species’ disappearance.