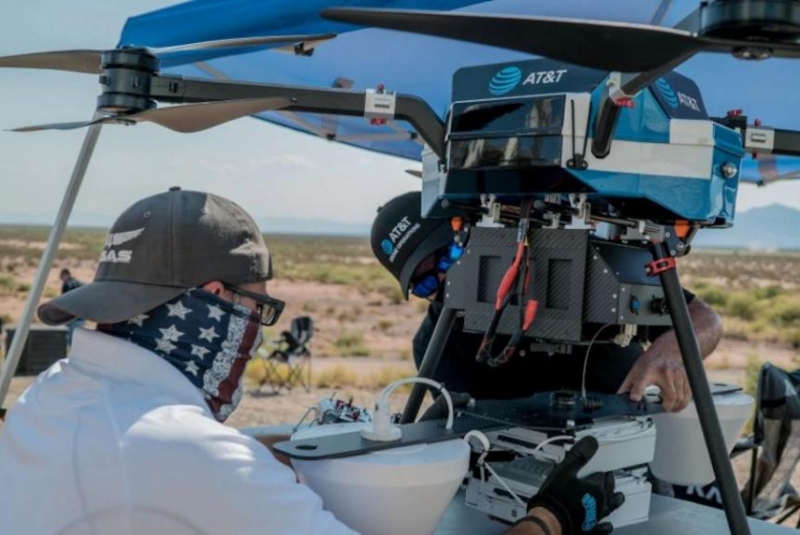 Oct. 9 (UPI) — The Defense Department announced it has awarded $ 600 million in contracts to several companies for testing of 5G communications technology at five U.S. military sites.

The testing will be performed at Joint Base Lewis-McChord, Wash.; Naval Base San Diego, Calif.; Marine Corps Logistics Base, Albany, Ga.; Nellis Air Force Base, Nev., and Hill Air Force Base, Utah, the Pentagon said on Thursday.

The Defense Department will include in the testing a pilot of 5G-enabled augmented and virtual reality for mission planning and training, testing 5G-enabled “smart warehouses,” and evaluating 5G technologies to enhanced distributed command and control.

5G is the fifth generation technology standard for broadband cellular networks, and the project is designed to explore potential military applications of the system.

The contracts announced on Thursday are the first tranche of payments for development of the “5G Strategy,” the Defense Department plan announced in May 2020 to incorporate 5G technologies into warfighting planning.

“The Department of Defense is at the forefront of cutting-edge 5G testing and experimentation, which will strengthen our nation’s warfighting capabilities as well as U.S. economic competitiveness in this critical field,” Michael Kratsios, acting under secretary of defense for research and engineering, said in a statement.

“Through these test sites, the Department is leveraging its unique authorities to pursue bold innovation at a scale and scope unmatched anywhere else in the world,” Kratsios said.