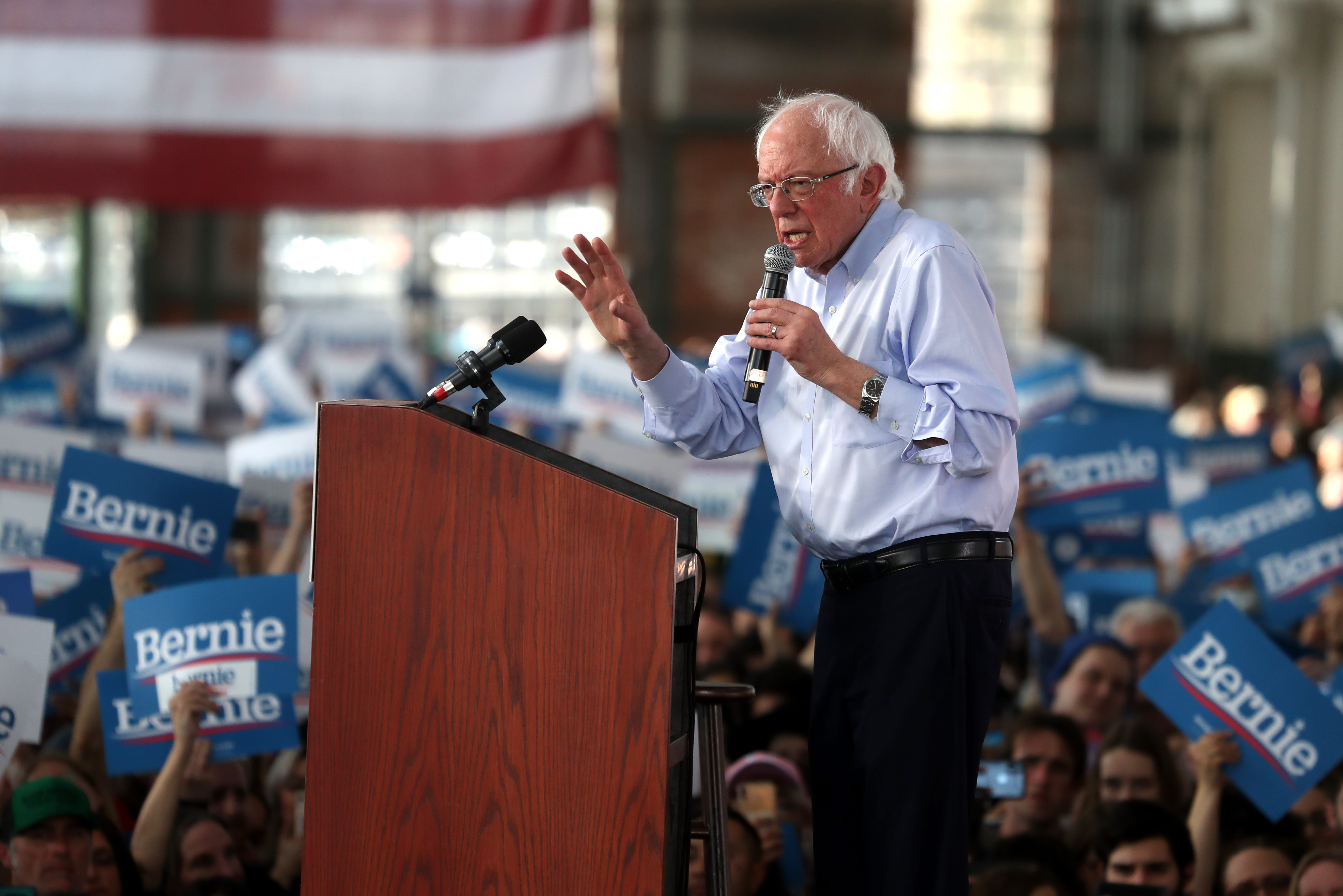 When Sen. Bernie Sanders, I-Vt., proposed legislation last year to tax stock trades, he decried the “recklessness of Wall Street billionaires” and cited a goal of building an economy “that works for all Americans.”

Now, Sanders and other Democratic Party presidential candidates — Michael Bloomberg, most recently — are leveraging a “financial transaction” tax as a way to fix wealth inequality and fund central initiatives such as health-care reform.

But there’s one problem: The tax could end up hitting average Americans, as well, namely those saving for retirement, future health costs or a child’s college education.

“While a financial transaction tax would be a progressive source of revenue, it would impact everyday folks, too, both directly and indirectly,” said Garrett Watson, a senior policy analyst at the Tax Foundation, a right-leaning think tank.

Proponents of the tax, on the other hand, call that type of forecast overblown and say the tax would ultimately be in the best interests of Main Street investors.

A financial transaction tax would impose an additional cost on trades of stocks and bonds.

Wealthy Americans are one of its chief targets.

About half of U.S. households own stock, either directly or via mutual funds and retirement accounts, for example. However, the richest 10% of households control the lion’s share — 84% — of the value of those stocks, according to an analysis by Edward Wolff, an economist at New York University.

But everyday Americans are increasingly being pushed to take more individual responsibility for their finances, by saving in 401(k) plans, health savings accounts and 529 college savings plans. These trends are playing out as employers shift away from pensions and embrace high-deductible health plans, and as the cost of higher education has ballooned.

Americans who invest money in these savings plans — which largely use mutual funds with a mix of stocks and bonds — would be affected by the proposed tax.

While details of how Democrats would apply a financial transaction tax are vague, opponents say it could hit Americans each time they contribute to an account such as a 401(k) — so, with every paycheck — and when they withdraw money later.

It could also cost investors each time they rebalance their account, which financial advisors typically recommend doing at least once a year. Investors could also bear the tax indirectly from asset managers, especially those who trade often and then pass the tax cost along to investors.

The tax would cost a retirement saver with a $ 100,000 account about $ 281 per year, according to the Modern Markets Initiative, a trade group representing high-frequency traders, one of the cohorts that would be hard hit by a financial transaction tax.

Vanguard Group, an asset manager, said “everyday savers” would need to work around 2½ years longer before retiring if a 0.1% transaction tax were imposed.

However, some proponents of a financial transaction tax say it would be beneficial for society.

Sanders’ proposed tax, for example, would raise an estimated $ 60 billion to $ 220 billion annually, according to the Tax Foundation.

Democratic candidates would use this revenue to fund plans such as “Medicare for All,” paid family leave, a higher minimum wage and the forgiveness of student debt. Presidential contenders such as former vice president Joe Biden; Bloomberg, a billionaire former New York City mayor; Pete Buttigieg, the former mayor of South Bend, Indiana; Sanders, the current front-runner in national polls; and Sen. Elizabeth Warren, D-Mass. support a financial transaction tax.

Projections from the Modern Markets Initiative, Vanguard and other groups use “rigged” data in order to inflate the tax’s impact on households and further the groups’ own interests, Lincoln alleged in a recent report. (These groups deny their data is flawed. A Vanguard spokesman said the firm is currently working to “expand our analysis.”)

Public Citizen’s own analysis found a much smaller impact from the tax: about $ 13 to $ 35 a year for a middle-income family making about $ 53,000 annually. The estimate doesn’t project the financial impact over a saver’s lifetime.

And most Americans “would be utterly unaffected” by a financial transaction tax, given half of U.S. households don’t have any exposure to stocks, Lincoln said.