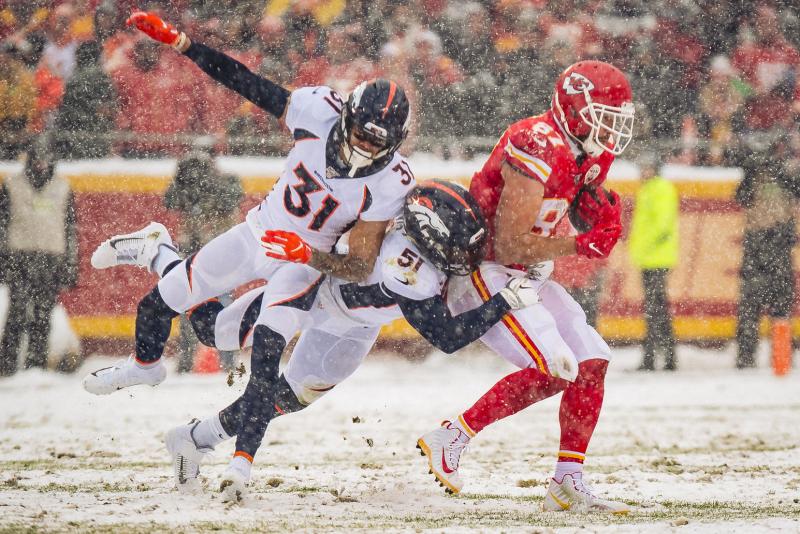 Denver said they are still planning to negotiate a long-term contract extension for the four-year veteran. Simmons, 26, had 93 total tackles, 15 passes defensed, a career-high four interceptions and two tackles for a loss in 16 starts last season for the Broncos. He has started every game in the Broncos secondary over the last two seasons.

“We remain focused on reaching a long-term contract agreement with Justin, and he’s a big priority for us,” Broncos president of football operations and general manager John Elway said. “This is a placeholder in that process and our goal is the same — to make sure that Justin is a Bronco for a long time.”

Simmons was a second-team All-Pro in 2019. He was also the Broncos’ 2019 Walter Payton NFL Man of the Year nominee. The honor recognizes a player for outstanding leadership on the field and in the community. Simmons joined the Broncos as a third-round pick in the 2016 NFL Draft. The Boston College product would make about $ 11.5 million in 2020 if he plays under the franchise tag.

The Broncos have until July 15 to reach a long-term agreement with Simmons before he must play under the franchise tag. Franchise tags allow NFL franchises to keep a free agent under team control for one season. That player can earn no less than the average of the five highest salaries for players at his position. The Broncos are now the only team that can negotiate with Simmons.

The NFL’s free agency window opens Wednesday at the start of the new league year.