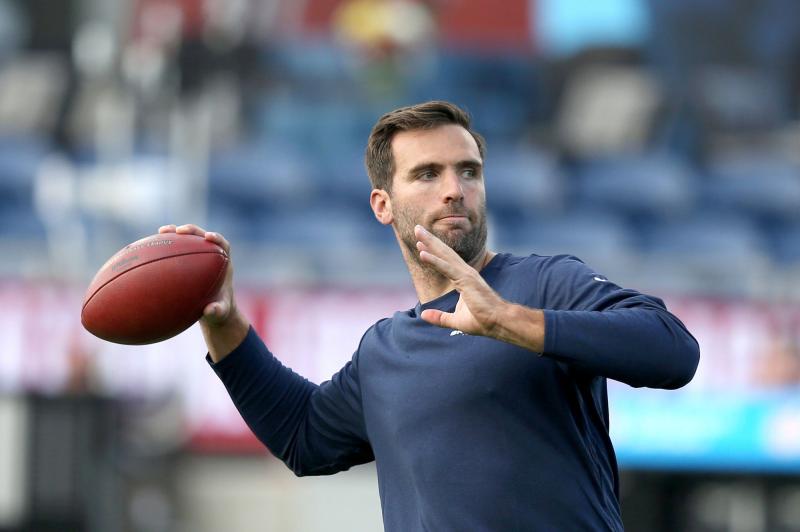 Nov. 1 (UPI) — The Denver Broncos placed starting quarterback Joe Flacco on season-ending injured reserve because of a herniated disk in his neck, the team announced Friday.

Broncos head coach Vic Fangio told reporters that Flacco underwent exams by the team’s medical staff and other physicians this week. It was determined that the veteran quarterback would miss a minimum of six weeks due to the injury, leading to the team’s decision to place him on IR.

“At best, it was six weeks where he could do nothing,” Fangio said. “When I say nothing, [I mean] absolutely nothing. So he would need probably two weeks to get back. And [it’s a] good chance it would be eight [weeks] of doing nothing and then another week or two to get ready. So you guys can do the math. It kind of became an easy decision.”

Brandon Allen, a sixth-round draft pick in 2016, will start at quarterback in Flacco’s absence. Rookie signal-caller Brett Rypien, an undrafted player who spent the off-season with the Broncos before being signed to the practice squad prior to this season, will be the backup to Allen.

Allen will be the Broncos’ sixth different starting quarterback since the start of the 2017 campaign. Denver’s game against the Cleveland Browns on Sunday will mark his first NFL regular-season snap.

In eight starts this season, Flacco completed a career high 65.3 percent of his passes for 1,822 yards, six touchdowns and five interceptions.