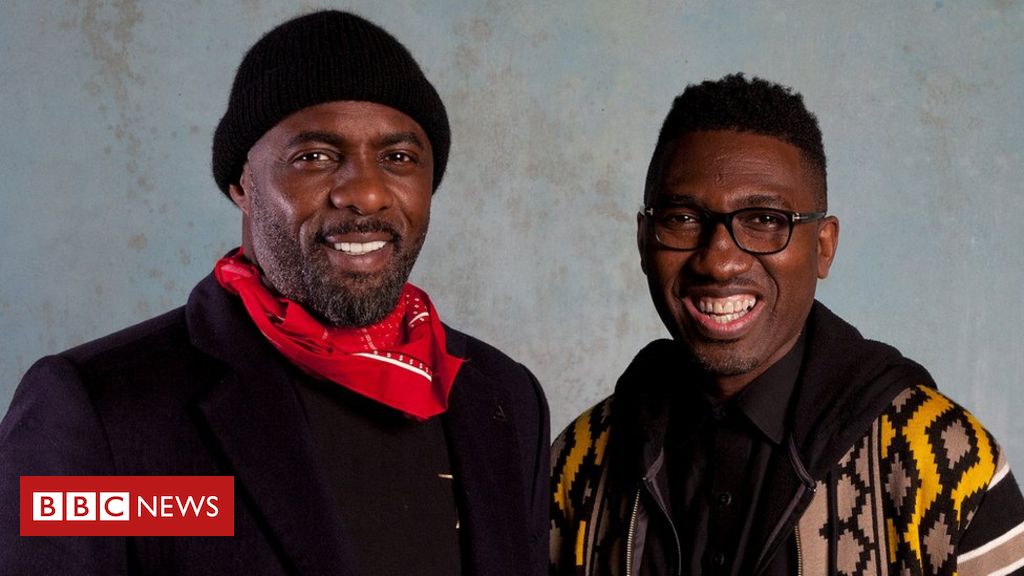 A row has arisen over a play created by Idris Elba after two writers who worked on it claimed they were shut out and suffered “intimidation and disrespect”.

Tree, which will premiere at the Manchester International Festival, is credited to Elba and Kwame Kwei-Armah.

Tori Allen-Martin and Sarah Henley said they worked on it for four years but were “pushed off” and got no credit.

In response, the producers said Tree “needed to go in a very different direction with a new writer attached”.

Manchester International Festival and London’s Young Vic theatre, along with Elba’s production company Green Door Pictures, acknowledged that Allen-Martin and Henley were “involved in exploring ideas” for the show.

They said they were “grateful” to the pair, but that their proposed direction was not “artistically viable”.

Kwei-Armah, the Young Vic’s artistic director, wrote the script instead, they said. “Tree is a new work, based on a concept by Idris Elba with an original script by Kwame Kwei-Armah.”

However, in a lengthy and impassioned blog published on Tuesday, the two women documented how Allen-Martin had been asked by Elba to come up with an idea for a show before they researched it, wrote a script and came up with the name.

But they said Kwei-Armah then took over the project, and they were later dismissed and “threatened… with legal action if we spoke up”.

“There is no way it’s a ‘different project’, no matter how much it’s changed,” they wrote.

“And the reluctance to take any accountability for the fact that until we fought it, the majority of the revised synopsis was our work, just without our names on it, is at best sad and at worst, disgusting.”

Kwei-Armah “refused to engage” with them, and the episode was “devastating proof of the way doors are shut on women, and on the underdogs”, they said.

“We became completely disposable because we’re not famous or important enough. We were expected to shut up, lie down, and take it.”

In his response on Twitter, Kwei-Armah said he understood “the pain of being ‘released’ from a project”.

‘I am sorry for your pain’

He also said that Elba had requested that Allen-Martin and Henley remain involved, but that they “refused to meet me” after he wrote a “very, very rough outline” for a new direction for the show. “I never refused to communicate with you,” he said.

He eventually wrote a new script that he said was “very different” from their original. “I am sorry for your pain. But to almost single me out as the reason your script was not produced is neither fair nor correct.”

Elba is not in Tree, which stars Sinead Cusack and Alfred Enoch, known as Dean Thomas in the Harry Potter films and Wes Gibbins in How To Get Away With Murder?.

The show is billed as a mixture of drama, music and dance, and was inspired by Elba’s 2014 album Mi Mandela. It will have its premiere at MIF on Thursday before a run at the Young Vic.

In their statement, MIF, the Young Vic and Green Door said: “Tree is a new work, based on a concept by Idris Elba with an original script by Kwame Kwei-Armah.”

MIF artistic director John McGrath said: “His script for Tree is entirely his creation and is, in my opinion, a resonant and exciting response to the themes of Idris’s Mi Mandela album.”