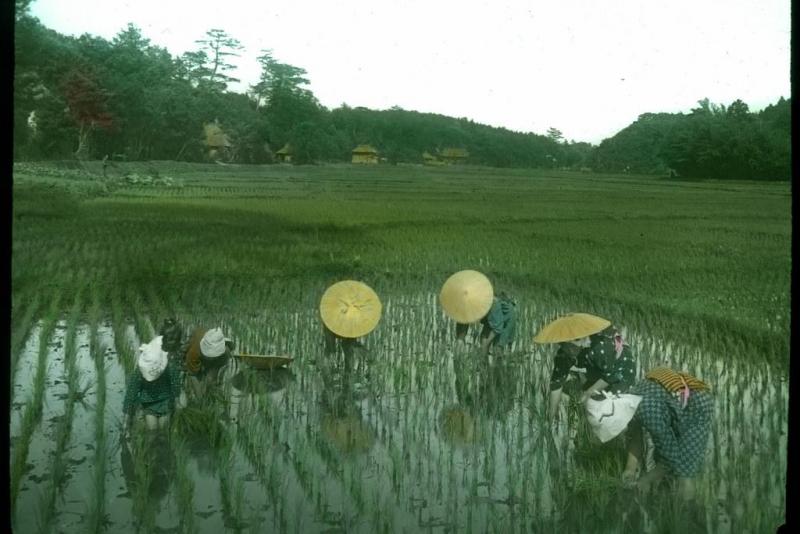 June 20 (UPI) — Scientists have gained new insights into the history of Japan’s early residents by analyzing the Y chromosomes of modern Japanese men. The analysis allowed researchers to estimate the ancient human population living on Japan’s main island some 2,500 years ago.

“Evidence at archaeological dig sites has been used to estimate the size of ancient human populations, but the difficulty and unpredictability of finding those sites is a big limitation,” Jun Ohashi, an associate professor of human evolutionary genetics at the University of Tokyo, said in a news release. “Now we have a method that uses a large amount of modern data.”

Researchers estimate Japan was occupied by the Jomon people prior to 500 B.C. Around 2,500 years ago, they were joined by Yayoi people. The Yayoi migrated to Japan from the Korean Peninsula.

Archaeologists have found relatively few Jomon sites dating to the Late Jomon Period, prior to the arrival of the Yayoi. Some have argued the lack of Jomon artifacts is evidence of a decline in population, while others claim there are Jomon sites still waiting to be found.

To settle the debate, scientists turned to the DNA of modern Japanese males. Researchers used DNA from 345 men hailing from Japan’s three main islands, Honshu, Shikoku and Kyushu. All of the genetic material was collected before 1990. Scientists compared the Y-chromosome sequences from the samples to the sequences of modern men in Korea and East Asia.

The analysis revealed a single sequence group that was unique to Japanese men. The sequence likely represents the genetic heritage of the Jomon people. Researchers also found six sequence groups shared by Japanese men and the men from Korea, China and Vietnam. The sequences likely represent the genetic heritage of ancestors common to both the people of Japanese and East Asian, like the Yayoi people.

When researchers created evolutionary family trees using the revelations of the Y-chromosome analysis, they found evidence of a population decrease around 2,500 years ago, followed by a sudden population increase.

The new research — published this week in the journal Scientific Reports — confirms that the Jomon population was shrinking some 2,500 years ago, and that Japan’s population rebounded after the arrival of the Yayoi people and the introduction of wet rice farming.

“We hope this method might be useful to confirm other ancient human dynamics not fully explained by archaeology,” said Ohashi.