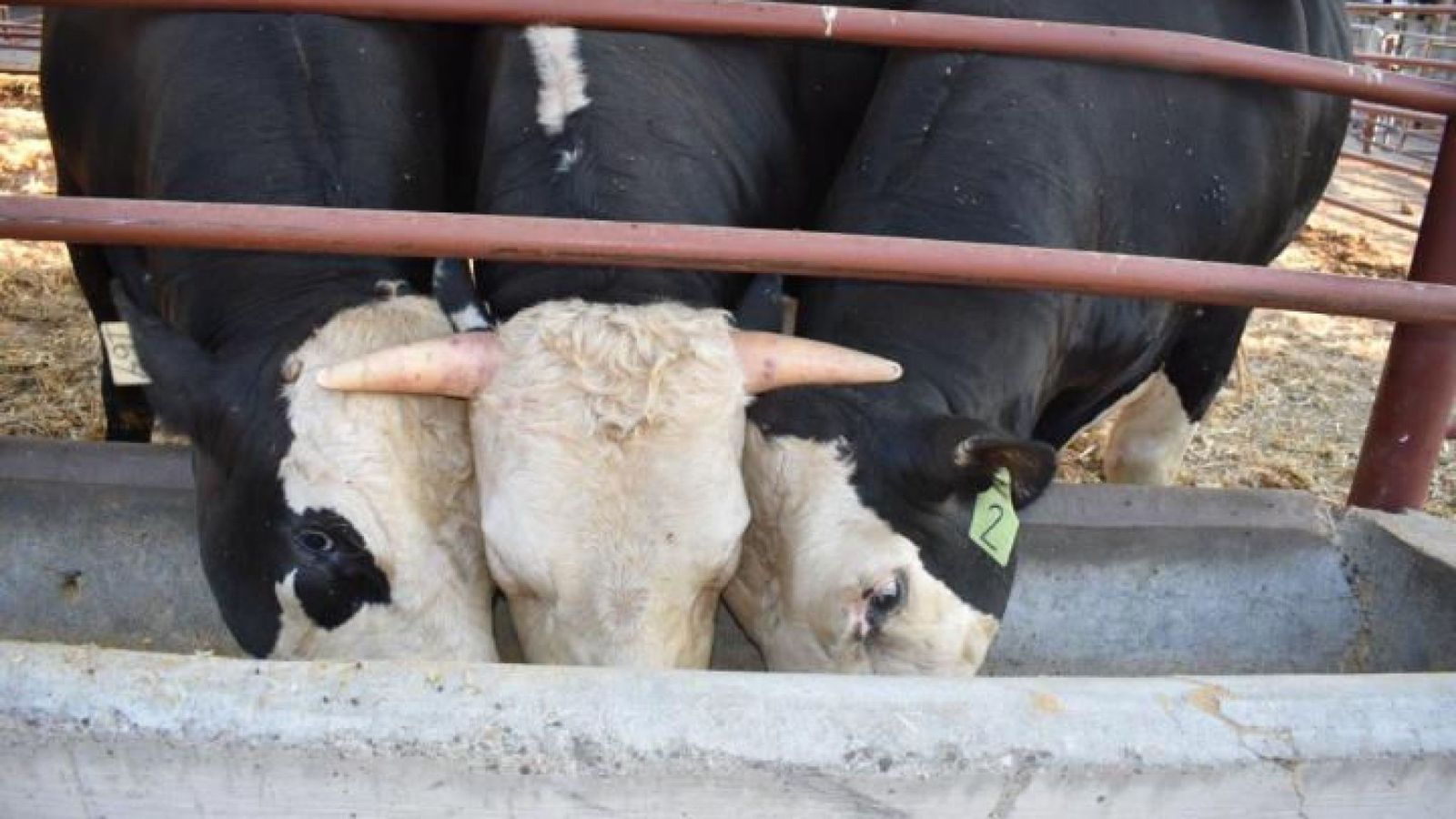 Scientists say they have developed an alternative to the practice of de-horning cattle after a genome-edited horned bull fathered six hornless calves.

Researchers at the University of California spent two years studying the offspring after altering the DNA of the father, which they hoped would influence the characteristics of its young.

Their work – detailed in the journal Nature Biotechnology – proved successful, with none of them developing horns but otherwise being perfectly healthy.

It is hoped the technology could sound the death knell for the unpleasant practice of de-horning, which farmers carry out to protect themselves and other animals from potential harm.

Study author Alison Van Eenennaam said genome editing offers a pain-free alternative by introducing a naturally occurring genetic variant, or allele, that is present in some breeds of beef cattle such as angus.

Two of the six calves inherited the naturally occurring allele, while the other four additionally inherited a fragment of bacterial DNA known as a plasmid.

Dr Van Eenennaam said the plasmid does not harm the animals, but the integration technically made the genome-edited bull a genetically modified organism because the plasmid constitutes foreign DNA from another species.

“We’ve demonstrated that healthy hornless calves with only the intended edit can be produced, and we provided data to help inform the process for evaluating genome-edited animals,” she explained.

“Our data indicates the need to screen for plasmid integration when they’re used in the editing process.”

Researchers did not observe any other unintended genomic alterations in the calves, and all of the animals remained healthy during the study period.

The results have been shared with the US Food and Drug Administration.