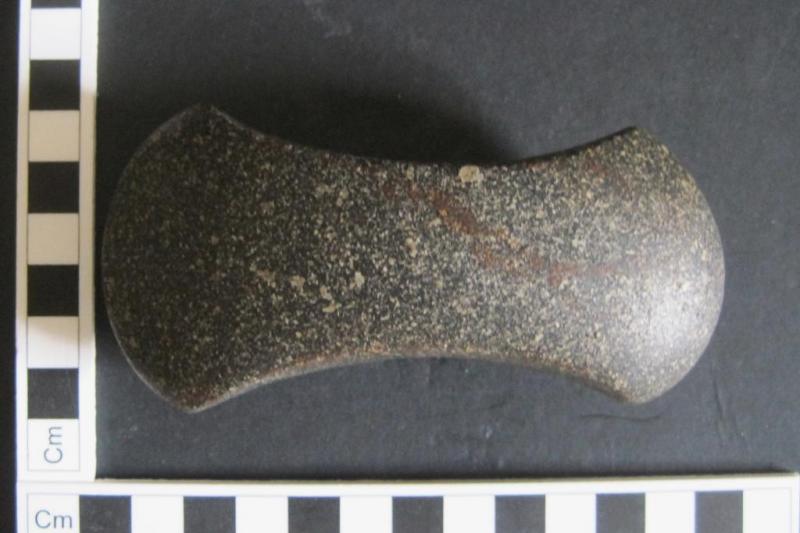 June 5 (UPI) — Scandinavia was once home to a trio of Stone Age cultures: Funnel Beaker culture, Pitted Ware culture and Battle Axe culture. New research suggests the groups engaged in trade and influenced the cultural practices of others, but never mixed.

During excavations of a Pitted Ware burial site, researches noted several graves appeared influenced by Battle Axe culture. In Pitted Ware graves, the dead are usually found lying on their backs with hunting tools or bones.

“In addition to the typical Pitted Ware graves, there were also several atypical graves with apparent influences from Battle Axe culture,” Jan Storå, archaeologist at Stockholm University, said in a news release. “For example, some individuals were buried lying on their sides with their legs pulled up, and some had battle axes as burial gifts, which is usually associated with Battle Axe culture.”

For the latest study, published this week in the American Journal of Physical Archaeology, scientists sequenced the genomes of 25 humans found at the burial site, both those in Pitted Ware graves and those in Battle Axe graves.

The findings showed the people at the Pitted Ware burial site were all closely related, members of a distinct population. Scientists found no evidence of mixing between Pitted Ware and Battle Axe populations.

The research suggests Battle Axe culture exerted their cultural influence via trade and economic interactions, not through intermarriage.

“This is a unique study that contributes to our understanding of the interactions between the cultural groups of the Stone Age,” said study co-author Helena Malmström, archaeogeneticist at Uppsala University.

“We can conclude that people in Pitted Ware culture were influenced by, among others, Battle Axe culture, but because we found no genetic connection between the groups, contact was likely in the form of trade and other means, rather than through migration,” Malmström said.