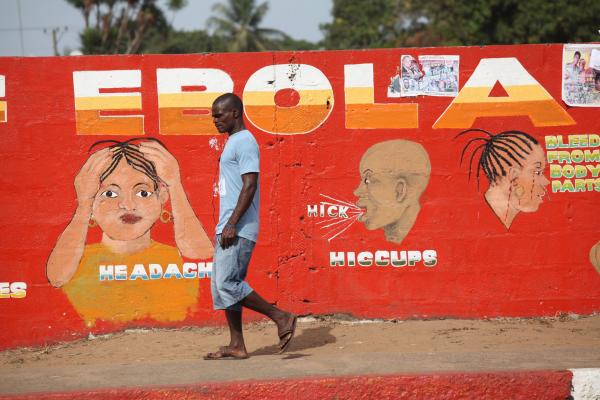 The Zaire Ebolavirus infection causes a severe hemorrhagic fever with a 50 percent fatality rate. Ebola, which is transmitted to people from wild animals and spreads in the human population through human-to-human transmission, first appeared in 1976 in what is now, Nzara, South Sudan, and in Yambuku, Democratic Republic of Congo.

“Synthetic non-viral based DNA technology allows for rapid vaccine development by delivery directly into the skin, resulting in consistent, potent and rapid immunity compared to traditional vaccine approaches,” lead researcher Dr. David B. Weiner, executive vice president and director of Wistar’s Vaccine and Immunotherapy Center, said in a press release. “An anti-Ebola virus DNA vaccine like this may provide an important new tool for protection, and we are excited to see what future studies will unveil.”

Other promising experimental vaccines are being developed, but they may be associated with side effects and may not be applicable for specific vulnerable people, including children, pregnant women and immunocompromised individuals, the researchers noted. In addition, these drug candidates don’t provide long-term protection.

The Wistar researchers found their novel vaccine showed strong immune responses immediately and one year after the last dose in animals.

A shorter, dose-sparing, immunization regimen was administered directly into the skin.

The detected antibody levels were equal to or higher than those reported for other vaccines being evaluated in the clinic, according to the study.

“The success of intradermal delivery of a low-dose regimen is very encouraging,” said Dr. Ami Patel, an associate staff scientist at the Wistar Institute, which is based in Philadelphia. “The ultimate goal of our work is to create effective and safe vaccines that are optimized for field use in at-risk areas.”