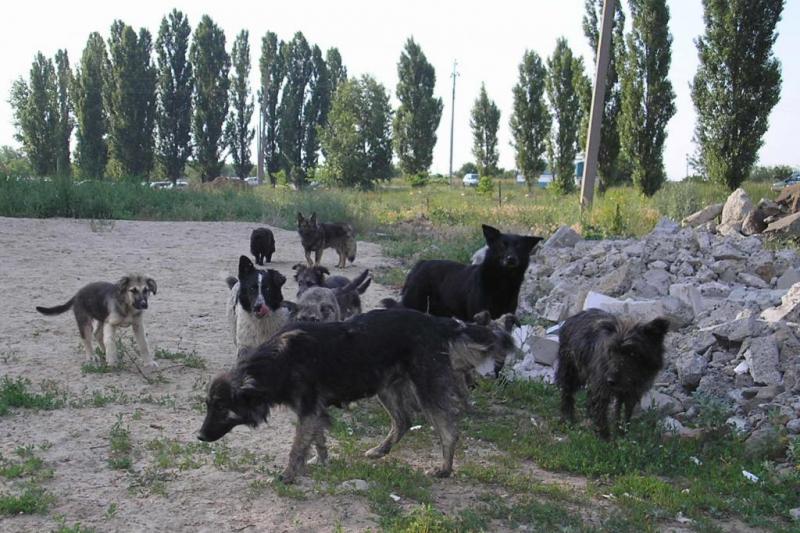 July 3 (UPI) — For dogs stuck on the middle rungs of their social ladder, life is especially tough. Dogs in the middle of the pack — not top dog, not the runt — tend to behave more aggressively toward one another.

Most theories of aggression among social hierarchies hold that aggression levels increase the higher up the social ladder one climbs. But when researchers tracked a group of free-roaming mutts in the suburbs of Rome, they found surprisingly low levels of aggressive behavior by the most dominant dogs.

“Our results reveal the unavoidable costs of climbing a dominance hierarchy,” Matthew Silk, of the Environment and Sustainability Institute at the University of Exeter, said in a news release. “In the middle of the hierarchy — where it’s harder to predict which animal should be dominant — we see lots of aggression.”

Social hierarchies help dogs conserve energy. The competition for food and mates deplete the energy reserves of dogs. When there is a rigid social structure, and dogs know where they stand, there are fewer fights.

Researchers in Italy and the United Kingdom determined the social organization of the pack of mutts was dictated by sex and age. Older dogs dominated younger dogs, and male dogs dominated females within the same age groups. Similar rules govern social structures observed among wolf packs.

“Although fights within a social group of free-roaming dogs are usually characterized by low-intensity aggression, the middle of the hierarchy is occupied by young males of similar size and age, among whom nothing is definitive and for whom the challenge is to gain rank,” said Simona Cafazzo, researcher at the University of Veterinary Medicine, Vienna.

Scientists detailed their observations of Roman mutts this week in the journal Proceedings of Royal Society B.