Tagovailoa hasn’t played since he was benched during the Dolphins’ Nov. 22 loss to the Denver Broncos. The team said Tagovailoa’s in-game demotion was not injury related at the time, but later said he had sustained an injury to his left thumb. He missed the Dolphins’ Week 12 win over the New York Jets because of the injury.

The left-handed quarterback participated in limited practice Wednesday and Thursday and threw with his bandaged hand.

He is expected to be a game-time decision Sunday when the Dolphins host the Cincinnati Bengals. Veteran quarterback Ryan Fitzpatrick is in line for his second consecutive start if Tagovailoa can’t play.

Tagovailoa, the No. 5 overall pick in the 2020 NFL Draft, has completed 61% of his throws for 593 yards, six scores and no interceptions and has a 3-1 record as a starter this season.

Fitzpatrick has completed 68% of his throws for 1,792 yards, 12 touchdowns and seven interceptions in seven starts this season. He has a 4-3 record as a starter this season.

“We’ll take it one day at a time,” Dolphins coach Brian Flores said Thursday. “Both quarterbacks practiced. … We’ll see how he progresses through the week and make the decision come Sunday.”

The Dolphins and Bengals kick off at 1 p.m. EST in Miami Gardens, Fla.’

Baltimore Ravens coach Jim Harbaugh declined to answer Thursday when asked if quarterback Lamar Jackson would play in Week 13 against the Dallas Cowboys.

“When the doctors clear them for practice, that’s when we’ll have them,” Harbaugh said.

Jackson tested positive for COVID-19 on Thanksgiving and will complete his 10-day quarantine this weekend. Jackson would be available for one full practice and a walk-through if he is activated off the reserve/COVID-19 list Sunday.

The Ravens-Cowboys game in Week 13 had to be pushed back from Thursday to Tuesday after COVID-19 issues also postponed a Week 12 game between the Ravens and Pittsburgh Steelers.

Robert Griffin III filled in for Jackson in the rescheduled game Wednesday when the Steelers beat the Ravens in Pittsburgh. Griffin sustained a hamstring injury in the fourth quarter and was replaced by Trace McSorley.

McSorley could start for the Ravens in Week 13 if Griffin and Jackson are out.

The Ravens will host the Cowboys at 8:05 p.m. EST at M&T Bank Stadium in Baltimore. 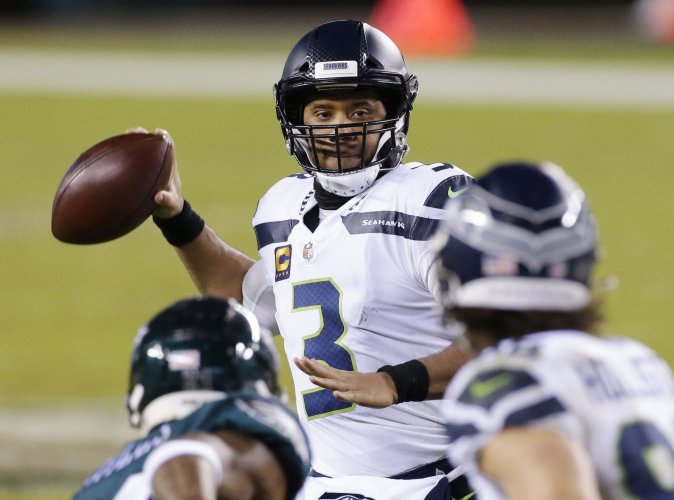