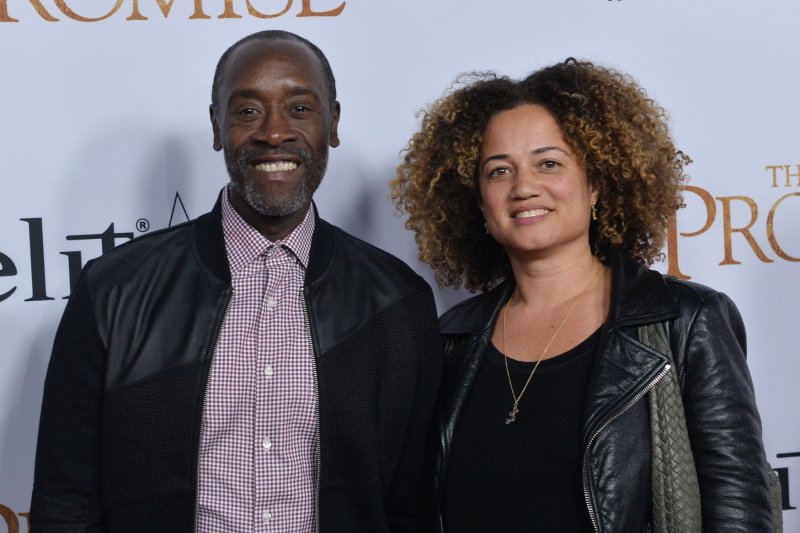 Cheadle will lend his voice to the grownup version of Dean, played by Elisha Williams in the dramedy.

In the original series, which ran 1988-93, Daniel Stern played adult Kevin as he looked back on his childhood.

Fred Savage played young Kevin in the old show, which was about a White suburban family in the 1960s.

Savage is directing and executive producing the pilot for the new series.

The Last O.G. showrunner Saladin Patterson is writing and producing it.

“You’ll never go wrong by surrounding yourself with people smarter and more talented than you. Oh, and taking all the credit for their work. The last part is important,” Patterson posted on Instagram Friday, along with a screenshot of a media report about Cheadle’s casting.