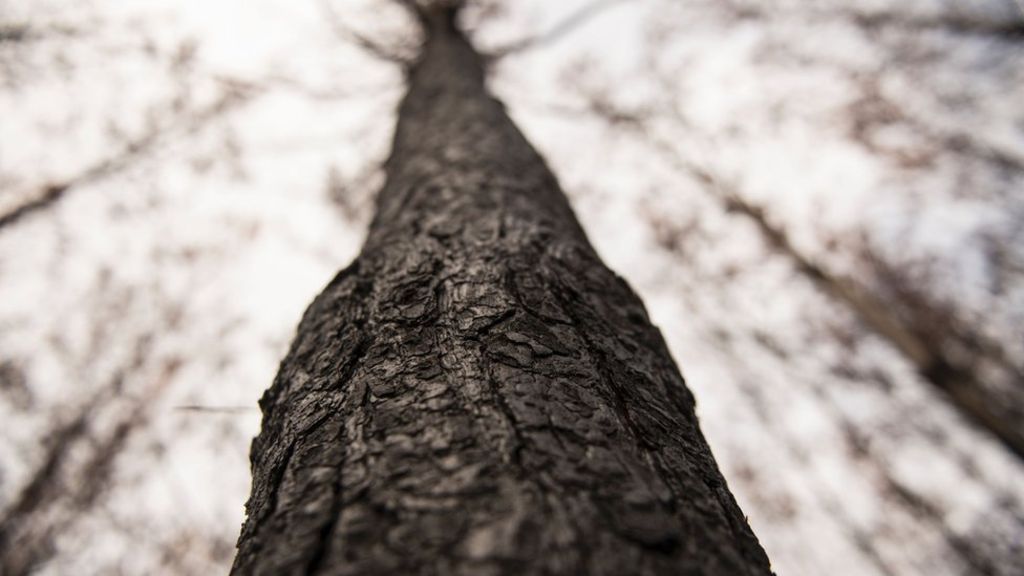 A campaign to plant trees to compensate for the impact of President Trump’s climate policies has 120,000 pledges.

The project was started by campaigners upset at what they call the president’s “ignorance” on climate science.

Trump Forest allows people either to plant locally or pay for trees in a number of poorer countries.

Mr Trump says staying in the climate pact will damage the US economy, cost jobs and give a competitive advantage to countries such as India and China.

The organisers say they need to plant an area the size of Kentucky to offset the Trump effect.

Based in New Zealand, the project began in March this year and so far has gained pledges from around 450 people based all around the world. In the first month, 15,000 trees were pledged – that’s now gone past 120,000.

Some people have paid for trees to be planted in forest restoration projects in Madagascar, Haiti, Ethiopia, and Nepal. Others have simply bought and planted a tree themselves and sent a copy of the receipt to the project.

The organisers, who are long-term climate campaigners, say they have tapped into a global sense of frustration with the president’s climate change policies.

Mr Trump has ordered a review of Obama-era climate regulations and he has also declared that the US will leave the Paris climate agreement.

“We’ve met some of the people on the front lines of climate change in Bangladesh, Mongolia and in other countries, and we found it extremely upsetting that Mr Trump’s ignorance is so profound,” said Adrien Taylor, a co-founder of Trump Forest.

“So we started to do something about it. Only a small percentage of the world voted him in, but we all have to deal with the consequences of his climate ignorance.”

The organisers estimate that they will need to offset 650 megatonnes of CO2 equivalent by 2025 to compensate for the president’s policies, which translates into more than 100 billion new trees. Despite the massive scale of planting needed, the campaigners believe it can be done.

“We want to plant a global forest that will offset all of the emissions that the Trump administration puts in the atmosphere. It sounds a bit ridiculous but it is completely feasible,” said Dr Daniel Price, another co-founder.

“We kind of want him to love the forest; this is his forest after all. We would love it if he tweeted about it,” said Mr Taylor.

“All we’re trying to do is pick up the slack he has created and do the work for him,” said Dr Price.

“So if he wants to take ownership of this forest just like Trump vodka and Trump Tower, we would welcome that; the phone line is open. So, Mr President, if you are reading this…”