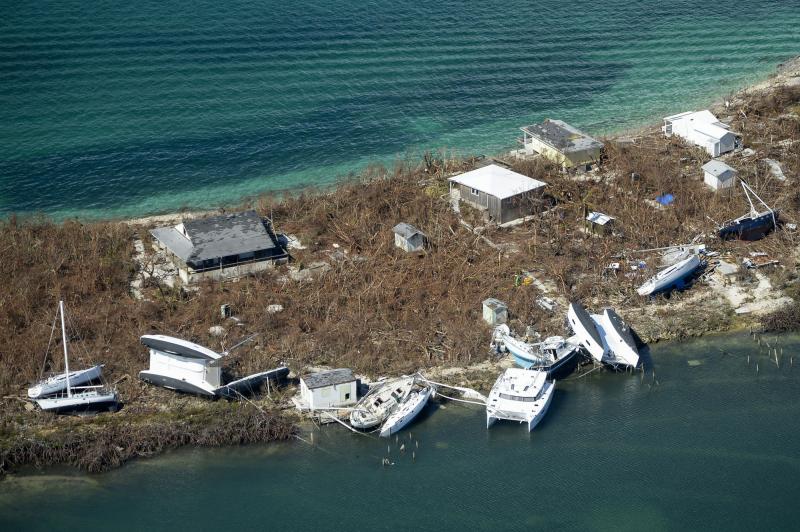 The Bahamas National Emergency Management Agency said the Department of Social Services is compiling a register of missing people based on reports through the Missing Persons hotlines and other means.

NEMA added that the list has not been checked against government records of people staying in shelters and that some people evacuated from Abaco and Grand Bahama islands have not registered with Social Services.

“As we are able to cross-reference our data sets we will be able to inform family members and reunite survivors with loved ones,” the agency said.

In addition to the thousands of people registered as missing, Health Minister Duane Sands confirmed the death toll has risen to 50.

NEMA spokesman Carl Smith said 2,043 people are being housed in shelters on the island of New Providence as of Tuesday, adding that one shelter at the Kendall G.L. Isaacs National Gymnasium was at full capacity.

“We are right now investigating the best option for the relief centers, because these won’t be there for weeks,” Clarke said. “These could be there for anywhere between 180 days and 365 days, depending on what we find in our assessments.”