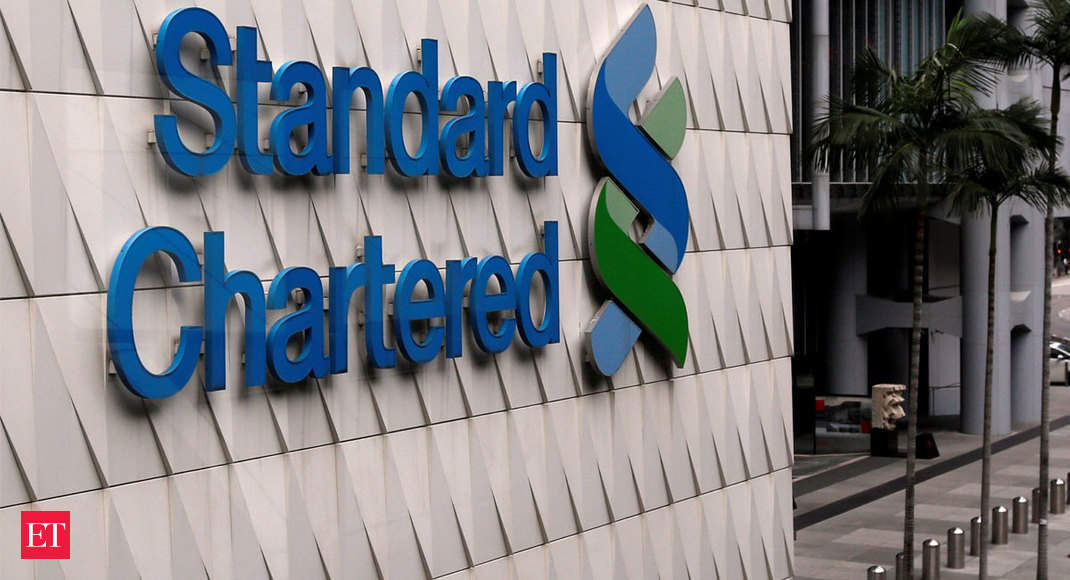 NEW DELHI: The telecom department has blacklisted bank guarantees issued by Standard Chartered after the bank failed to invoke one that was issued for Aircel Group.

In a strongly worded office memorandum sent to all telecom operators and concerned officers, the DoT (Department of Telecom) has directed entities that they should not accept bank guarantee (BG) from Standard Chartered Bank, including renewals.

When contacted Standard Chartered Bank spokesperson said, “Pursuant to an order passed by the Telecom Disputes Settlement and Appellate Tribunal(TDSAT), we were unable to make payments with respect to certain bank guarantees invoked by the DoT. As per the said order, the invocations are not to be given effect to and the bank guarantees are not to be encashed”.

The amount involved in BGs could not be ascertained.

“Hence, our actions were driven by the law of the land and we had no discretion whatsoever in how we dealt with the said invocations,” the bank’s spokesperson said.

No immediate comments were received from Aircel in this regard.

Standard Chartered is second bank whose BG have been barred by DoT. The department has earlier barred BGs issued by Axis Bank for Aircel.

Axis Bank had then said that the BGs was issued on behalf of Airtel for Aircel and a case related to the issue was pending before telecom tribunal.