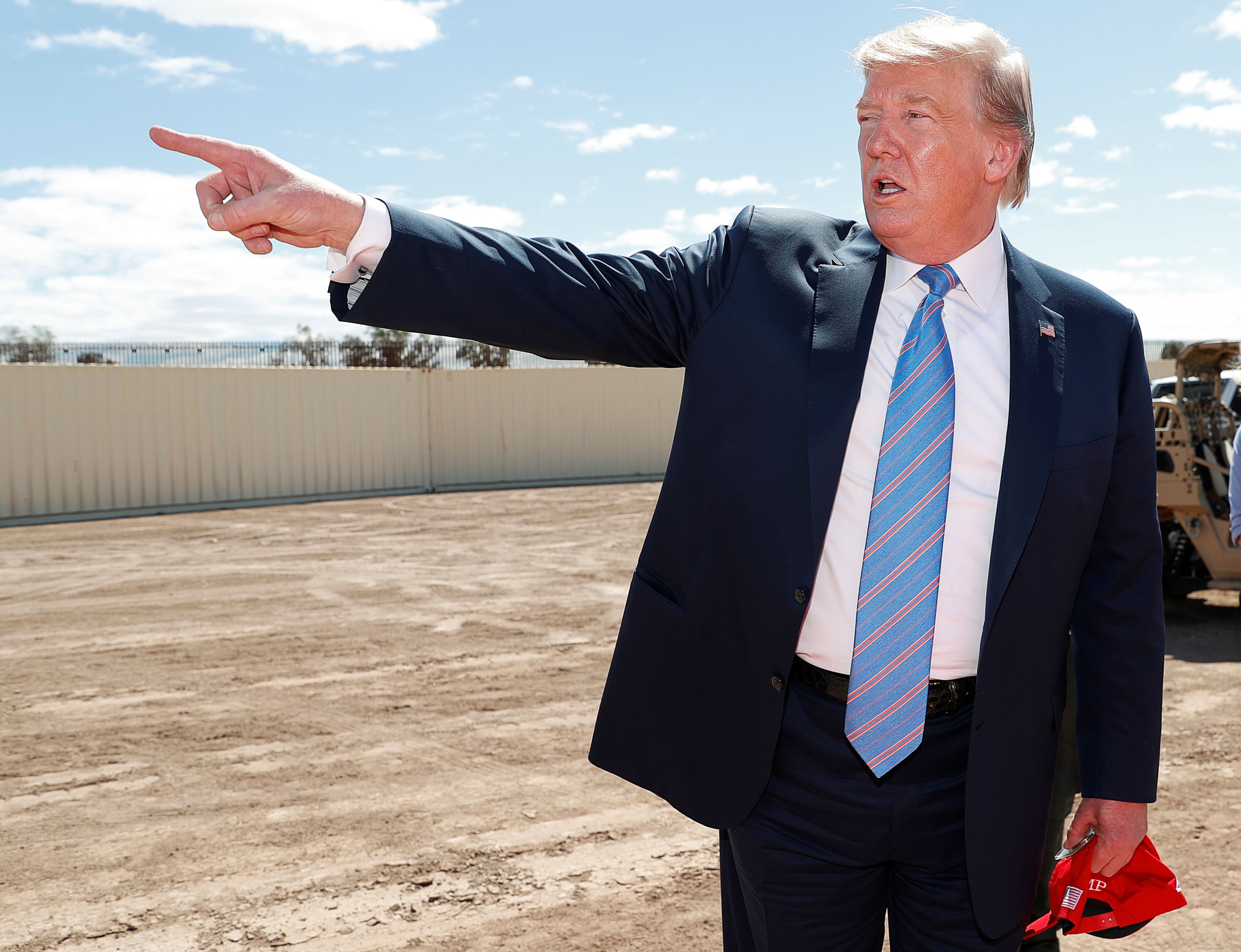 Around 5:50 a.m. ET, Dow futures indicated a positive open of 100 points. Futures of S&P and Nasdaq were also seen higher.

U.S. President Donald Trump announced Sunday that proposed tariffs on Mexican imports would be suspended indefinitely. Trump said in a Twitter post Sunday that he has “full confidence” that Mexico will crack down on migration from Central America, after the two neighbors reached a consensus. The New York Times reported Saturday that the deal to avert tariffs largely comprised actions Mexico had already agreed to take.

Meanwhile, investors are closely monitoring trade links between China and the United States ahead of a key meeting between the leaders of the two countries. Speaking to CNBC on Sunday, U.S. Treasury Secretary Steven Mnuchin said President Trump will decide about further Chinese tariffs after he meets his Chinese counterpart later this month.

In the meantime, data out Monday morning showed China’s overall trade surplus hit $ 41.65 billion in May, higher than what economists were expecting.

Speaking to CNBC over the weekend, France’s Bruno Le Maire said that a U.S.-China trade escalation would lead to an economic crisis all over the world.

Outside of trade war, investors continue to remain worried about weak data from the U.S. Data on Friday showed, the U.S. economy added 75,000 jobs in May, marking the second time in four months that jobs growth totaled less than 100,000. Economists polled by Dow Jones expected an increase of 180,000 jobs. Wage growth also slowed.

On the data front on Monday, there will be a U.S. job openings report and consumer inflation expectations published at 10 a.m. ET.

On the earnings front, the calendar is thin with only Thor Industries and Uxin due to report before the bell.