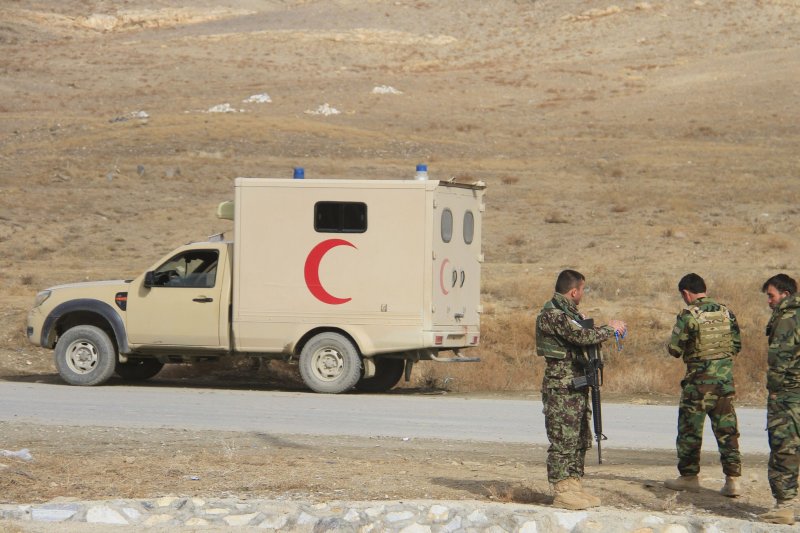 Nov. 29 (UPI) — At least 30 people were killed in a car bomb attack in Afghanistan‘s central province of Ghazni on Sunday.

Naseer Ahmad, head of the provincial council in Ghazni, said the bombing targeted security forces amid the morning rush hour.

The Defense Ministry said the attacker attempted to drive a car packed with explosives inside a military base but was confronted by security forces.

A second bombing took place in the neighboring province of Zabul, killing one person and injuring 20 others, mostly civilians.

No group immediately claimed responsibility for either attack.

Violence in Afghanistan has continued despite ongoing peace talks between the Taliban and the government, as well as calls from international governments for a ceasefire.