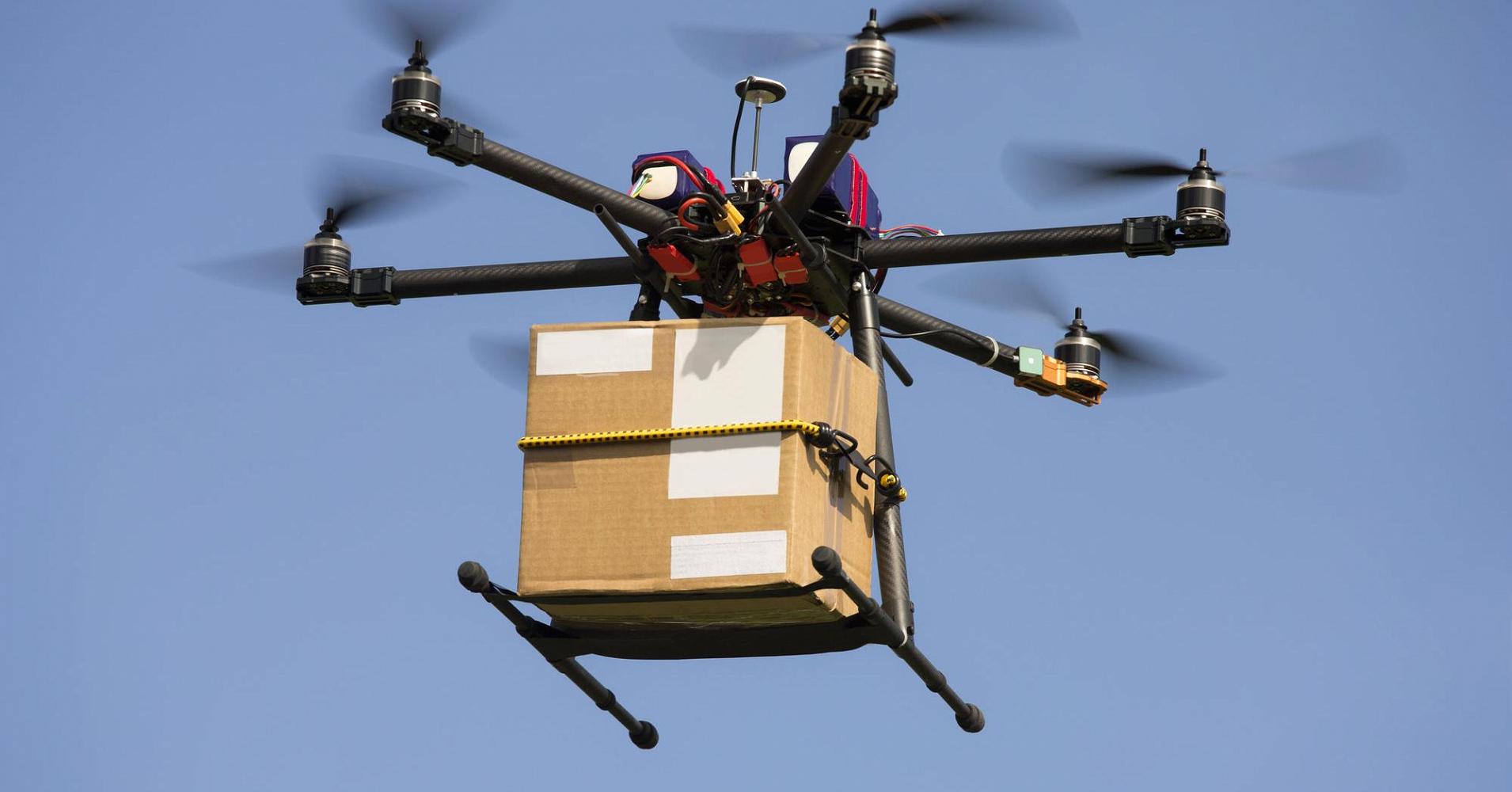 Many individual investors fail to manage their equity portfolios with an awareness of “sector rotation” — ups and downs in different sectors’ performance, stemming from changing economic conditions and inevitable shifts in market favor.

Historically, determining which sectors were likely to do well at a given time was basically a function of the economy. Different sectors tended to perform well at different points in the economic growth cycle, from recession to expansion and then back down again, affected variously by such factors as commodity prices, the broad state of corporate earnings, interest-rate shifts and consumer confidence.

Some of this wisdom may still apply, but things are much different now, especially regarding consumer sectors. As relentless technological advances change consumer habits and the ways various types of industries do business, much of the tried-and-true rationale for anticipating sector performance has been tossed out the forecaster’s window.

Let’s look at the effects of these changes on some key sectors.

Normally, when the economy is fairly strong, as it is now, oil prices rise from increased demand — but not this time around. The advent of fracking to extract oil from the ground, along with global production, has made the U.S. supply abundant. Also, the alternate energy sources of wind and solar are shrinking demand for petroleum-based fuels.

Demand for gasoline is diminishing from the increasing popularity of fuel-saving hybrid cars; the rise of all-electric cars, whose sales jumped 37 percent in 2016; and the impact of gasoline consumption of the federal Environmental Protection Agency’s corporate average fuel economy rules, which have increased the fuel efficiency of the average passenger car by almost 25 percent since 2004.

More from Active/Passive:
Indexing still on top, but active management plays role
Why traditional investment strategies don’t work
I am a lazy, cheap investor. Here’s why.

Car sales have been going gangbusters until recently. Last year was the seventh consecutive year of sales gains, reflecting pent-up demand after years of post-recessionary consumer caution. But lower sales in the past couple months, along with analysts’ forecasts, indicate that 2017 is likely to break this trend, auguring lower sales over the next few years.

Chipping away at auto sales are the new sharing economy’s disruptive ride-sharing services, such as Uber and Lyft, which are especially popular among fickle millennials who haven’t inherited their parents’ notion of the American dream as including car ownership for the young. These services are reducing gas consumption, miles driven on personal cars and, in some cases, passengers’ need for their own car.

This sector has also been feeling the impact of the sharing economy from the tremendously popular Airbnb and other short-term rental services. This year about 25 percent of leisure travelers and 23 percent of business travelers are expected to book a stay on Airbnb at least once. Hotel chains are exploring new ways to attract and serve customers, but it’s unclear whether this will have a real impact on the stiff competition posed by the new hospitality business model.

Here, too, technology has disrupted traditional retailing patterns. Typically at this point in the business cycle, consumer discretionary retailing has done well because economic growth means people have more money to buy discretionary items. They’re buying things these days, but the problem for traditional retail (brick-and-mortar) chains is that consumers are buying them online instead of leaving the house as much to shop.

If you’re a retailer and lack a robust online sales platform, your days are probably numbered. This so-called Amazon effect from the growth of myriad online retailers is bludgeoning previously dominant retailers. As of June, about 5,300 brick-and-mortar stores have closed this year, and 345 retailers have filed for bankruptcy — up 32 percent from the same time last year. Some traditional retailers are responding by changing their ways and making the transition to online sales. For those that fail to do so, the outlook is bleak.

Now these, too, are facing online competition. Even though Whole Foods Market only has less than 3 percent of the national grocery market share, Amazon’s recent purchase of the company is expected to disrupt much larger chains in their sales of organic and other health food products. A key reason that Whole Foods was on the block in the first place was growing price pressure on these items from the likes of Kroger and Wal-Mart Stores, but price pressure is expected to blow back at them to some degree now that the merged entity is slicing Whole Foods prices, and further discounts for Amazon Prime members are expected.

Though Whole Food items are anything but inexpensive (some jokingly call the chain “Whole Paycheck”), the price cuts may diminish this pricey image by conferring more value. This, along with an emphasis on speed and convenience, is emblematic of the evolving tech-dominated consumer economy. Another food example is Domino’s Pizza, which is so aggressive in online ordering that some are calling it a technology company that happens to deliver pizza. The potential impact of technology on Domino’s is reflected in its recent announcement of a test program, in partnership with Ford, involving a self-driving delivery vehicle.

And this is just to name a few consumer sectors. The effects of technology are pervasive, registering outside the consumer products realm. Before investing or divesting, the key is to examine traditional sector-rotation analysis to determine whether it still holds up in light of the current tech environment and to be aware of how tech advancements and evolving consumer preferences might affect a given sector.