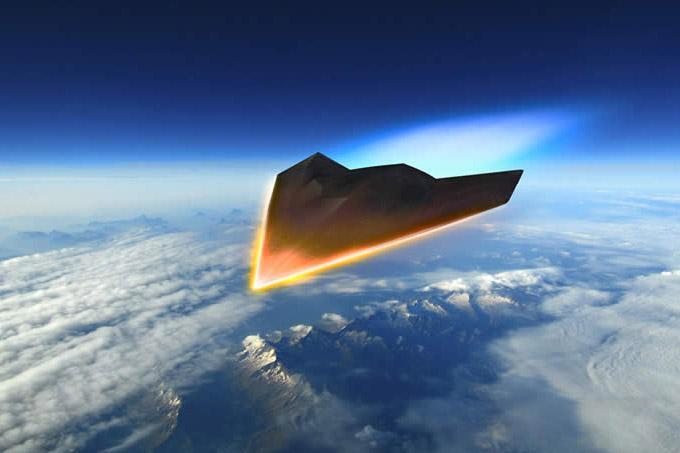 The U.S. Army is leading a team with the U.S. Navy and Air Force to deliver hypersonic weapon combat capability to soldiers by 2023.

The hypersonic weapons launched from land, sea or air will travel at speeds greater than Mach 5, which is five times the speed of sound, a company statement said.

Hardware and software company Dynetics has been awarded a $ 351.6 million contract to build at least 20 Common Hypersonic Glide Bodies for the Army and Navy and some components for the Air Force.

Raytheon, under contract with Dynetics, and other partners like Lockheed Martin and General Atomics Electromagnetic Systems, are helping the Army enhance the C-HGB prototypes.

Raytheon will expand its “growing hypersonic portfolio,” through the project, a statement said.

“Raytheon is at the forefront of hypersonic technology development,” Raytheon Advanced Missile Systems Vice President Dr. Thomas Bussing said in the statement. “We will bring our years of advanced weapons development experience to rapidly transform the government’s initial concept into a producible design.”