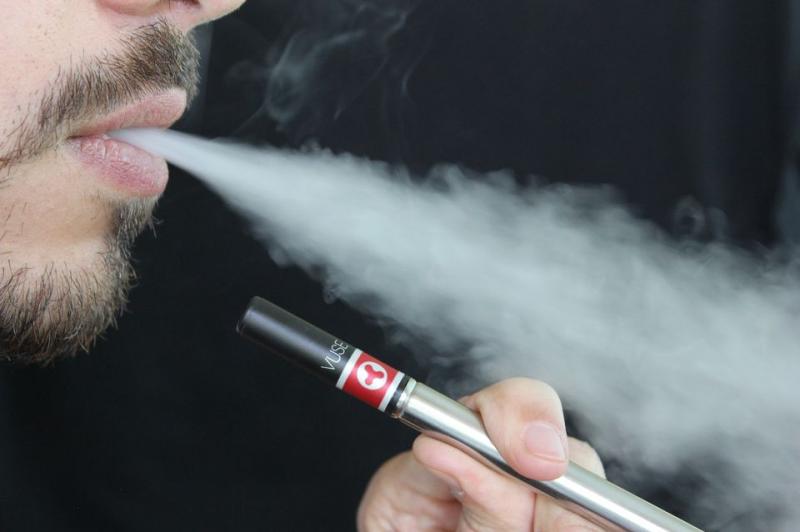 Jan. 23 (UPI) — United States Surgeon General Jerome Adams has declared that e-cigarette use doesn’t help smokers quit — but it may get non-smokers to start.

Adams made the remarks Thursday as he presented his office’s 2020 report on tobacco.

He noted that despite the fact that many e-cigarette — or vaping — products are promoted as a tool to help smokers quit, scientific evidence supporting these claims remains mixed.

The 2020 report — the 34th overall — was the first in roughly three decades to address smoking cessation specifically, and it comes in the midst of ongoing debate in Congress and elsewhere about flavored vaping products and their appeal, particularly among young people.

Earlier this month, the Food and Drug Administration announced a ban on flavored e-cigarette products, but exempted menthol and tobacco-flavored pods. The Surgeon General’s report found that vaping is often effectively a gateway to tobacco use, with one in four tobacco users saying that they started with e-cigarettes.

Although some studies have found that e-cigarettes can help people quit tobacco, many of them focused on the use of specific products, so they can’t be generalized to include all products on the market, Adams said.

Still, while research findings to date have been mixed, Adams added that he supports maintaining access to the devices for adult smokers who want to quit.

According to the report, smoking has been linked with approximately 20 percent of all deaths in the U.S., making it the largest preventable cause of death, disease and disability in the country.

An estimated 34 million Americans smoke cigarettes, but the vast majority — 70 percent — say they want to quit, and roughly half try to do so annually.