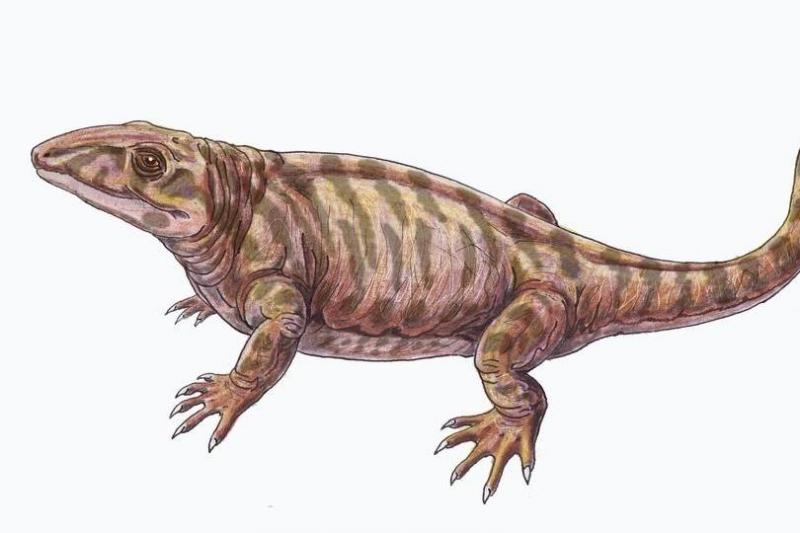 Researchers from Carleton University found the fossil of a varanopid synapsid on Cape Breton Island in Nova Scotia that appears to be a younger individual of the species being protected by a larger one, according to a study published this week in Nature Ecology and Evolution.

There is little evolutionary understanding for the development of parental care strategies, researchers say, but it is a behavioral that diverts the chances of survival for its offspring and is most costly to its parent. Prolonged post-natal care is common among mammals, however, as all mammalian offspring demand nourishment from their mothers.

The newly-identified fossil was found near a larger of the same species in a position resembling a parent denning with an offspring, according to the study.

“This is the earliest evidence of prolonged postnatal care in a vertebrate,” Hillary Maddin, a professor in Carleton’s Department of Earth Sciences, said in a press release.

The specimen was found in a lithified tree stump on Cape Breton Island, has a unique combination of features and may be a newly species of the lizard-looking varanopid synapsid.

“The adult appears to be concealing and protecting a juvenile in a den,” Maddin said. “It is interesting to see this animal, which is on the evolutionary line leading to mammals, exhibiting this behavior so early.”

Evidence of parenting among prehistoric species has been hard to come by, researchers say, making it difficult to determine the evolutionary origins of the practice. The new find adds to growing evidence that parental care among Paleozoic synapsids was more widespread than previously thought, researcher wrote in the study.