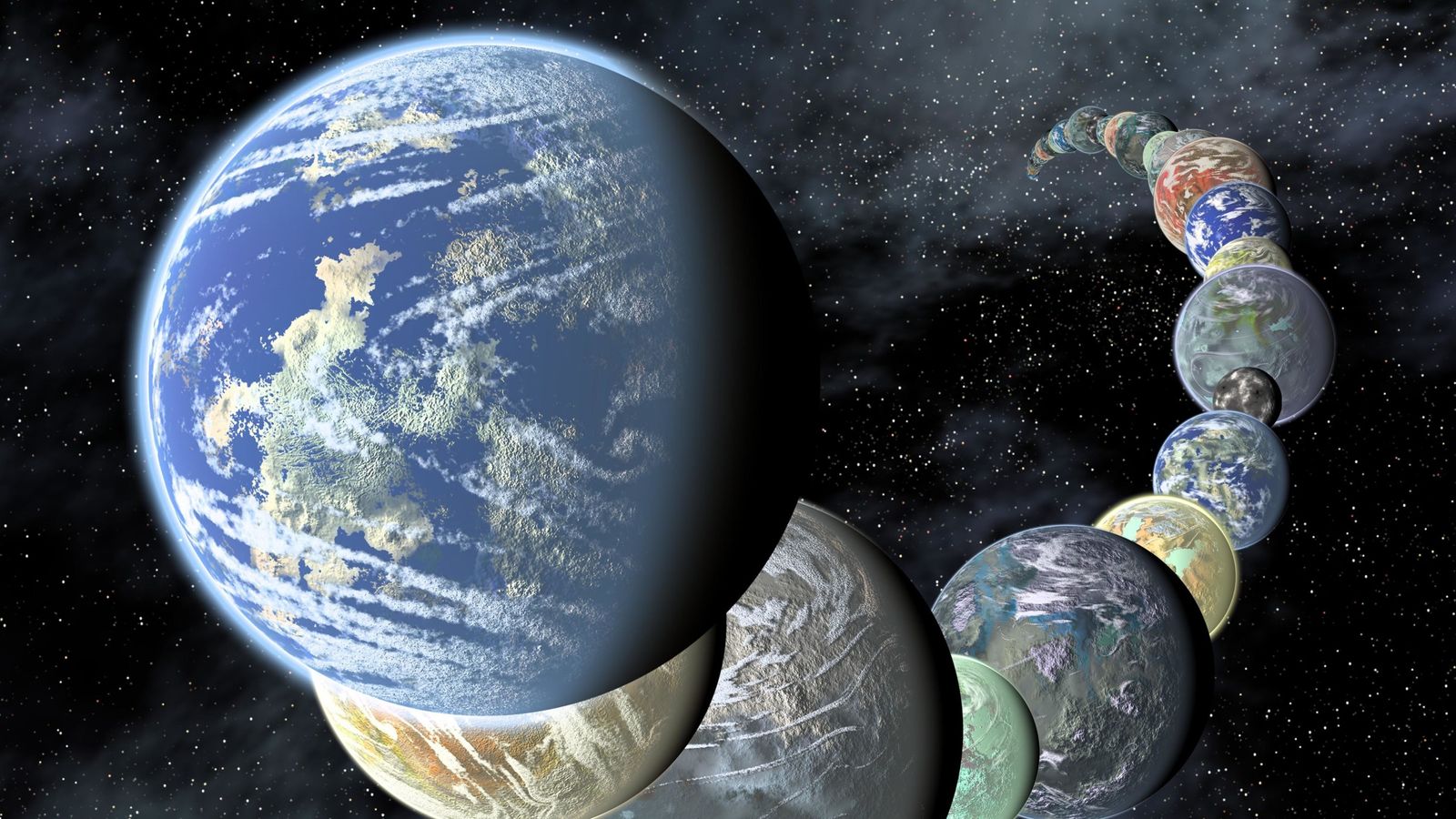 Planet Earth’s success in staying habitable for billions of years is partly down to luck, according to a new study.

A mass simulation experiment suggests most planets would not have been able to cope with changes to their climate while still supporting life for the three billion years Earth has, scientists have said.

Researchers at the University of Southampton put 100,000 randomly generated planets through the effects of climate evolution 100 times each.

Just 8,700, less than 10%, stayed the course at least once, according to the study, which was published in the Nature journal Communications Earth and Environment.

Professor Toby Tyrrell, a specialist in Earth system science, said the results suggested chance is a major factor in determining whether planets, such as Earth, can continue to nurture life over billions of years.

He said: “A continuously stable and habitable climate on Earth is quite puzzling. Our neighbours, Mars and Venus, do not have habitable temperatures, even though Mars once did.

“Earth not only has a habitable temperature today, but has kept this at all times across three to four billion years – an extraordinary span of geological time.

“We can now understand that Earth stayed suitable for life for so long due, at least in part, to luck.

“For instance, if a slightly larger asteroid had hit Earth, or had done so at a different time, then Earth may have lost its habitability altogether.

“To put it another way, if an intelligent observer had been present on the early Earth as life first evolved, and was able to calculate the chances of the planet staying habitable for the next several billion years, the calculation may well have revealed very poor odds.”

He said that these poor odds mean that the chances of finding inhabitable “twin Earths” elsewhere in the universe are also very slim.