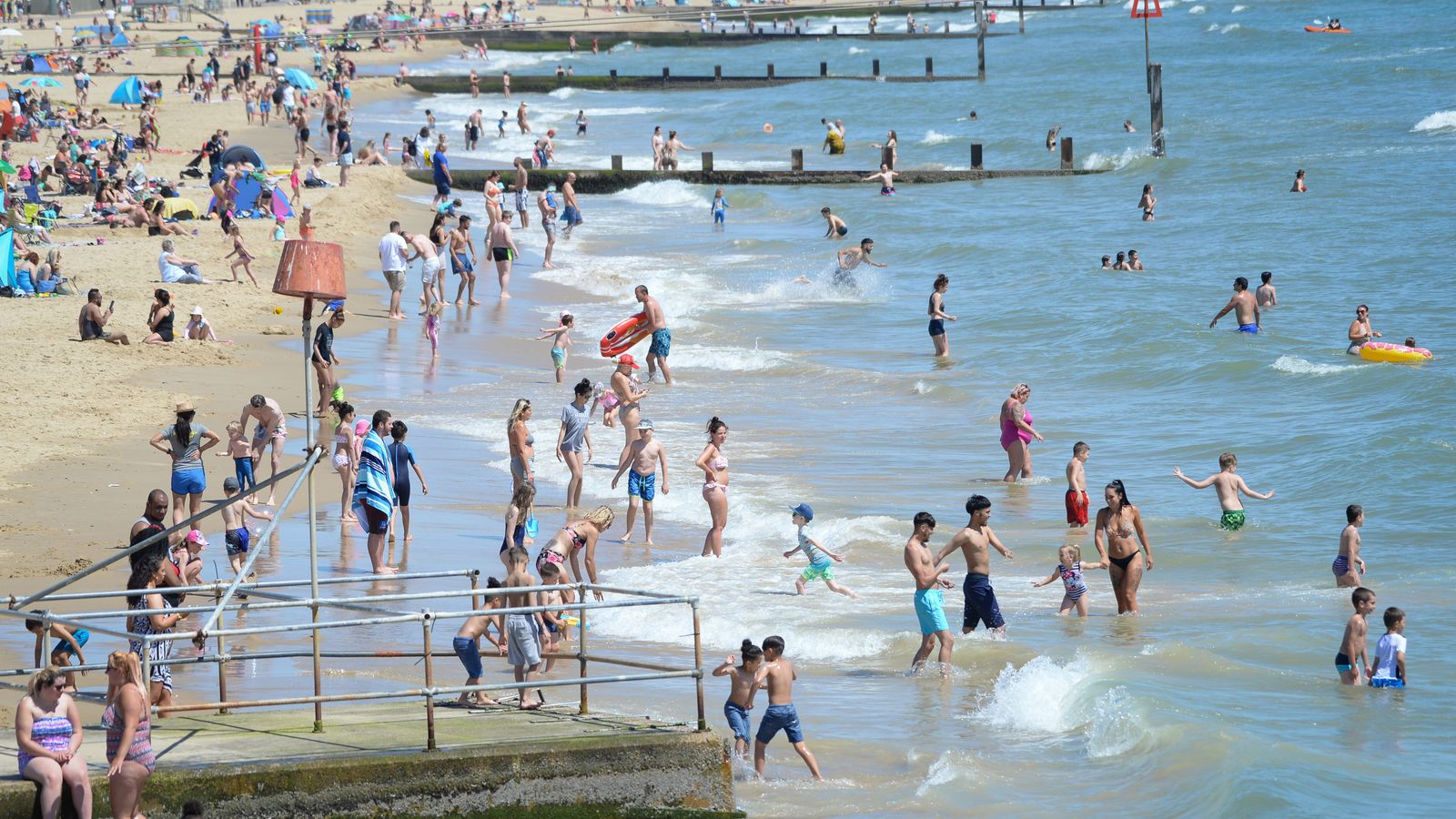 The temperature of the Earth spiked last month to tie with the record high for May, US meteorologists reported.

The global average temperature was 15.7C meaning it was equal to that of May 2016, according to the National Oceanic and Atmospheric Administration (NOAA).

The two months were the hottest months of May in 141 years of record keeping, the administration added.

They were nearly 1C higher than the 20th century average for Earth.

Hot weather was felt in the UK as people were urged to stay inside in keeping with coronavirus lockdown measures.

The Met Office also said England had its driest May on record – and for Wales it was the second driest.

NOAA climate monitoring chief Deke Arndt said: “We continue to warm on the long term and in any given month we’re likely to be knocking on the door, close to a record in the era that we’re in.”

This past spring was the second hottest on record behind 2016.

This year so far has had the second hottest five-month start of a year.

Mr Arndt said it is highly likely that 2020 will be one of the two hottest years since 1880.