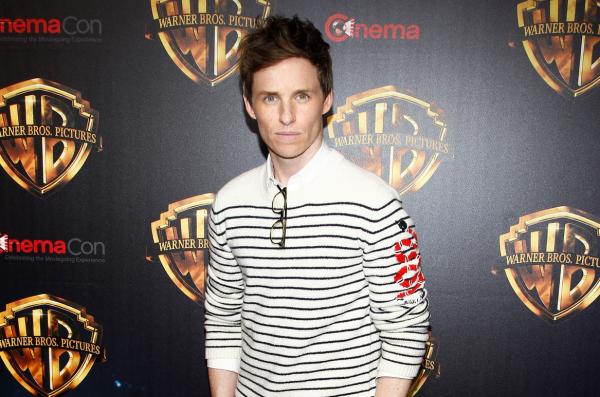 Sept. 2 (UPI) — Two of the stars of Fantastic Beasts: The Crimes of Grindelwald made a surprise appearance this weekend at the King’s Cross train station in London.

TheWrap said Wizarding World of Harry Potter enthusiasts have gathered at the station on Sept. 1 for years, observing it as “Back to Hogwarts” day in honor of when student wizards travel to their fictional boarding school for their new terms in the franchise’s books and movies.